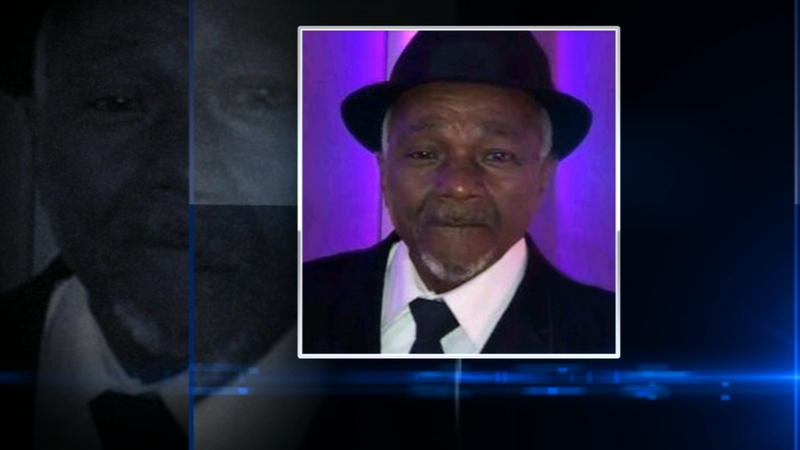 CHICAGO (WLS) -- An 82-year-old man was shot late Thursday while walking his dog on Chicago's South Side. Police said two other people were also wounded in the shooting.

Homer Donehue married his high school sweetheart and has five grown children. They were by his side at University of Chicago Medical Center Friday morning, where he is listed in critical condition. They prayed that he would pull through.

Donehue has a bullet lodged in the back of his neck, near his spine, and he is unable to breathe on his own. Police said he is an innocent victim in the shooting.

He was walking his dog around 10:40 p.m. near West 82nd Street and South Wentworth Avenue in Chicago's West Chatham neighborhood. Police said that's when a gunman wearing all black and a ski mask opened fire on some young people who were not far behind him.

Donehue's daughter, Rhonda Donehue, said her family is tired of the violence.

"He's walking the dog, doesn't make it two doors down and they shot my father down," she said.

Rhonda said her father has lived in the area for decades and is known as the man who would do anything for others.

"He is a great man. He took care of the neighborhood. Over there on 82nd and Wentworth for what, almost 60 years? You couldn't knock on that door and not get what you needed," she said. "If he didn't have it, he would go to the store and get it. He would go down in that basement or out there in that garage and get it for you."
Rogers agreed and had a message for the perpetrator.

Daughter Rhonda urged anyone with information to come forward and made a plea to the public.

"To all you young people out there with these guns, put 'em down, 'cause this is ridiculous," she said.

Police said the younger victims do not have any gang ties.

Investigators are still investigating how many shooters may have been involved and what their motivation would have been.