Man shot during brawl in Greektown 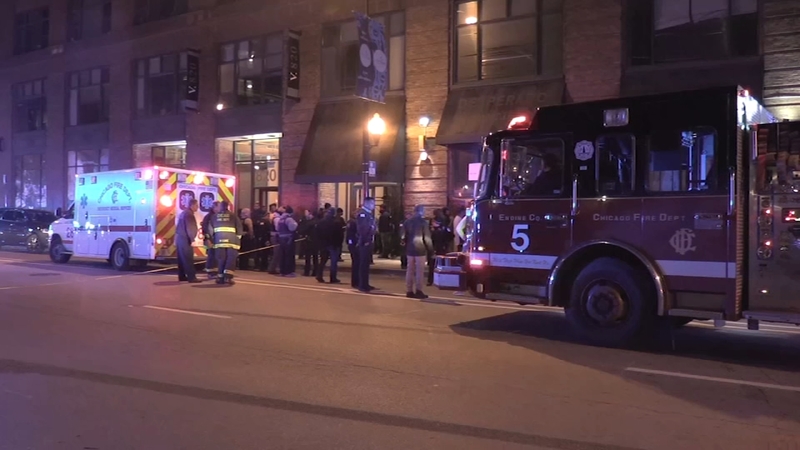 Man shot during brawl in Greektown

CHICAGO (WLS) -- Four people are being questioned about a shooting in Chicago's Greektown neighborhood.

Police say a fight broke out shortly after midnight Sunday near Jackson and Halsted and someone in the crowd started shooting.

Police say someone fired a shot that struck 28-year-old man in the leg. He was taken to Stroger Hospital, where his condition was stabilized.

Officers pulled over a vehicle resembling what witnesses said the suspects drove away in, police said. Four people of interest inside were taken into police custody, and a weapon was recovered from the vehicle.

Police say the victim may not have been the intended target.