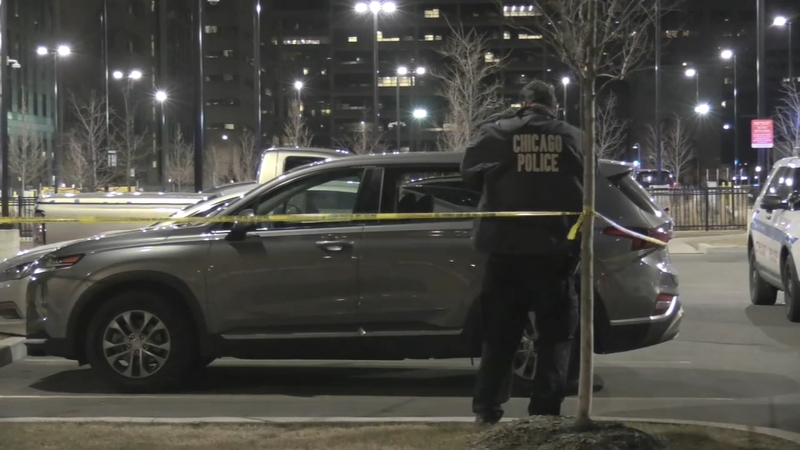 CHICAGO (WLS) -- A 28-year-old man who was shot in the head drove himself to the hospital Sunday morning, Chicago police said.

According to police, the man arrived at Stroger Hospital around midnight with a gunshot wound to the head.

He is in serious condition

Police said the man may have been driving near the 1600-block of W. Ogden Avenue when he was struck by gunfire.

The man has not been able to tell investigators exactly where the shooting happened, police said.

No further information has been released at this time.