No one is in custody. Chicago police are working with the Federal Bureau of Investigation and the Bureau of Alcohol, Tobacco, Firearms and Explosives. The investigation is ongoing.
Report a correction or typo
Related topics:
chicagorogers parkchicago shootingchicago crimesurveillanceman killed
Copyright © 2020 WLS-TV. All Rights Reserved.
RELATED 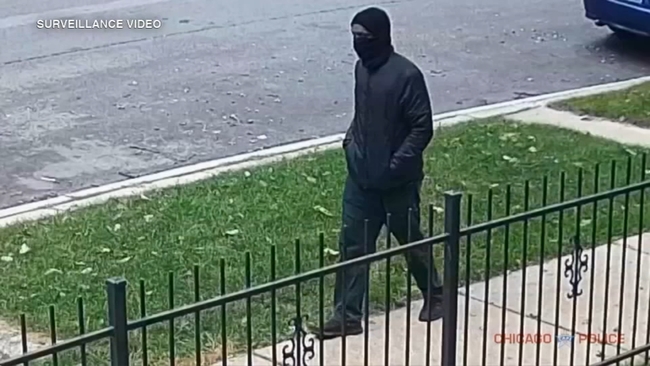