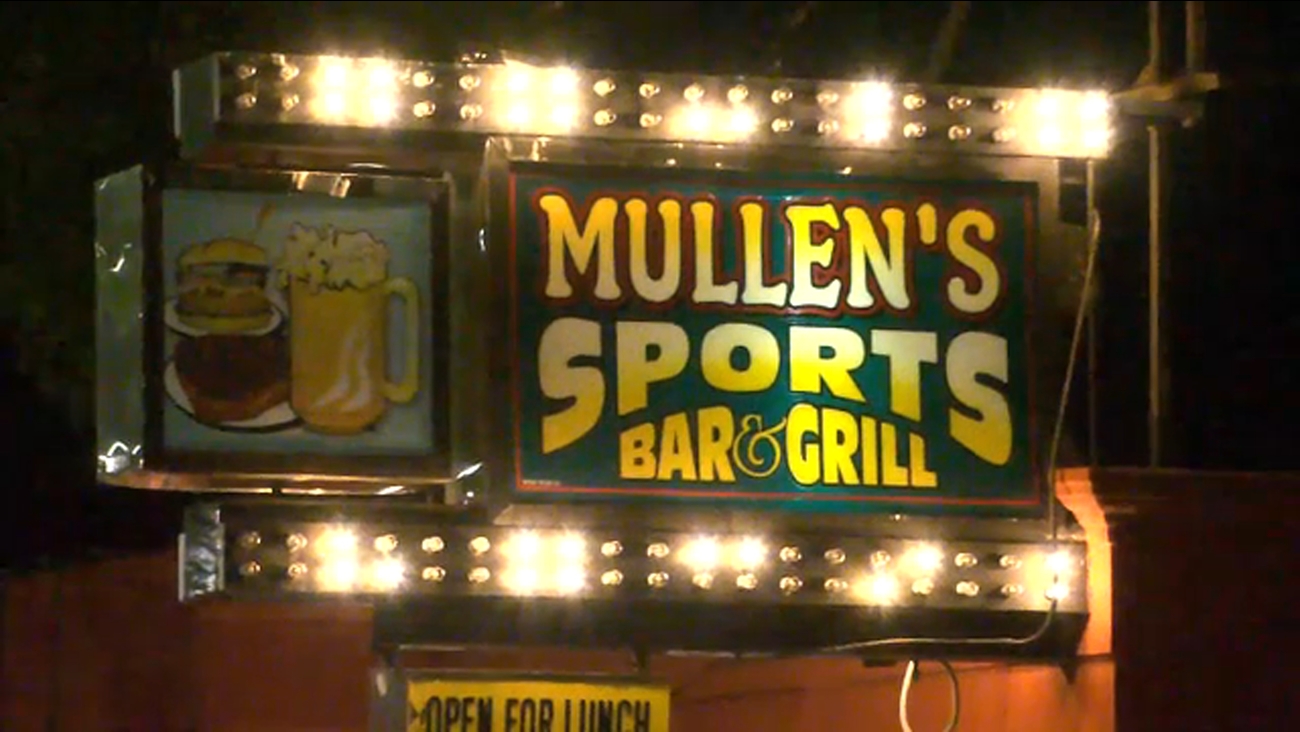 CHICAGO (WLS) -- A man is dead after being shot several times behind a bar and grill in West Rogers Park Thursday night.

Police say just before midnight the 54-year-old victim was in an alley in the 7300 block of N. Western Avenue with several other people when someone in a minivan pulled up, three people got out and started shooting towards the group.

The man suffered gunshot wounds to the chest and torso and was taken to St. Francis Hospital in critical conditions where he later died.