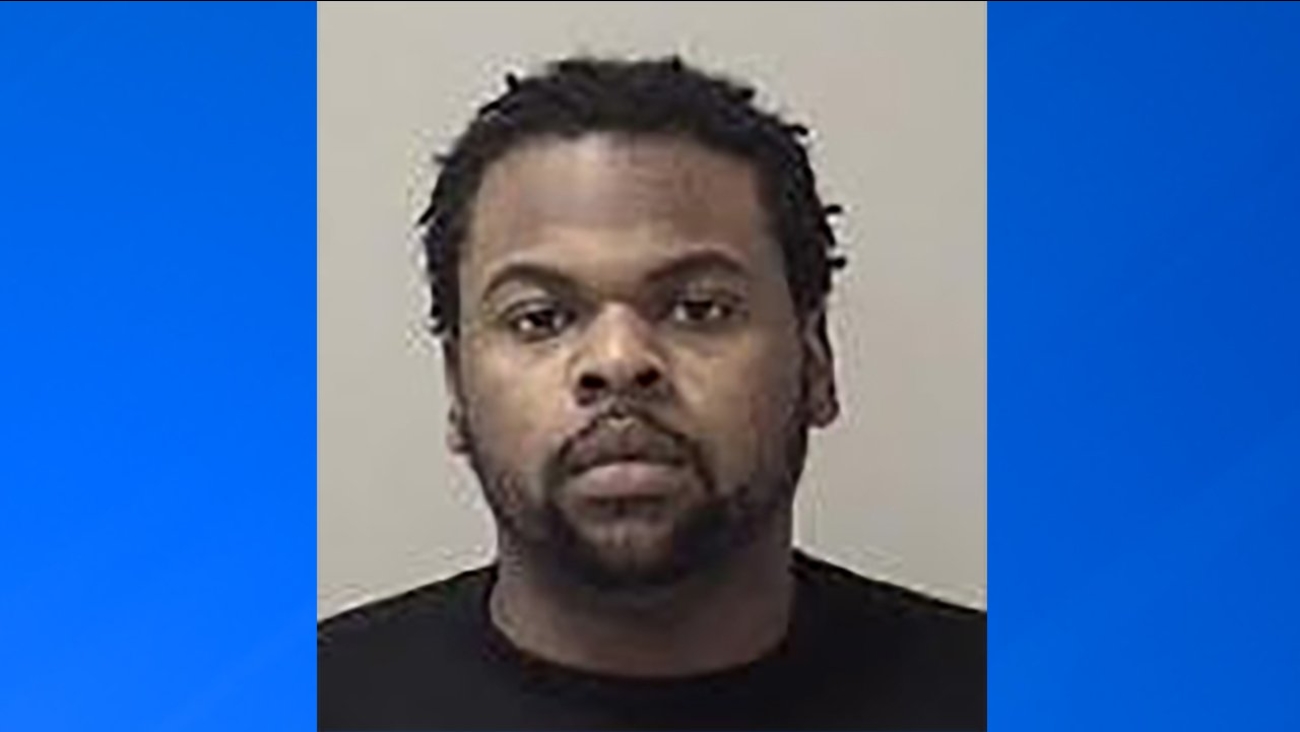 Police in Batavia have identified the man wanted for a shooting at a drive-thru of a Steak 'n Shake, but he's not in custody.

Police said Terry Hunter, 27, is armed and dangerous and should not be approached.

Hunter is wanted in connection with the shooting of a 17-year-old boy at the drive thru of the restaurant at 1901 McKee Street Tuesday evening. The victim told police that there was a verbal altercation between people in his vehicle and those in a red sedan and someone inside the sedan fired, hitting the victim once.

The boy was wounded in the leg and was treated and released from the hospital, police said.

The red sedan fled the parking lot and hit a parked car. Police later found the car at an apartment and located the suspect's gun near the scene of the shooting.