'God was there': Man remembers surviving 5 days trapped in wreckage

"God was there," he told us. "I honestly think that when you're put in a situation where your life is in jeopardy, your survival instincts kick in, because I'm not an outdoors person at all."

He doesn't remember anything from the crash, only the moment he woke up and tried to pick himself up. He realized then he was hurt pretty badly.

"I remember waking up and being confused."

Velazquez literally lived off the land for almost a week, drinking rain water.

On the fourth day, he started losing hope he'd be found alive.

"I heard people talking in the distance, which I didn't know was my family looking for me," he recalled. "They just happened to go the opposite direction of where I was."

He also remembered having the feeling of hope slipping.

"I remember just leaning back and looking up at the sky and saying, 'If you're going to take me, take me now. I don't want to be here anymore," and I fell asleep," he said.

Searchers finally found him the next day after tracking his cell phone.

"I heard somebody from behind the car say something or yell something, and I yelled, 'Help, I'm over here,' and they said, 'I hear you.'"

He continued, "Once I knew I was safe, I just passed out. I remember waking up when I was being carried out, but everything in my head was in slow motion."

Velazquez suffered a broken femur, ribs, nose, fractured vertebrae and a collapse lung. But, fortunately, he will be OK.

Jose hopes to walk by January when he gets married. 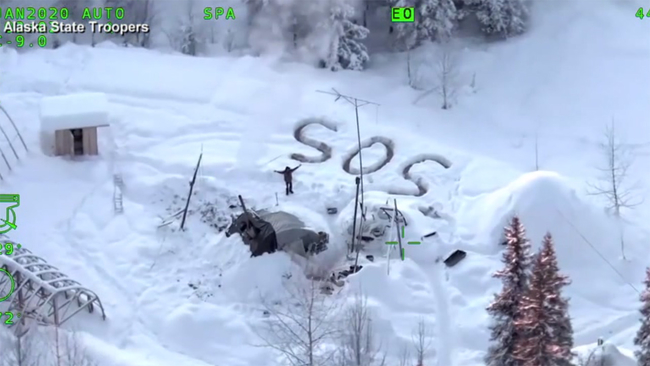 Man who wrote 'SOS' in snow rescued after 23 days 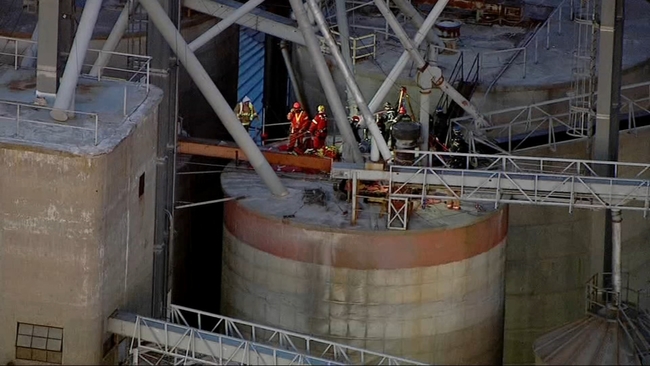