Windy City LIVE
Mandy Patinkin is a consummate professional actor and songman. He is best-known for his role of Inigo Montoya, a man bent on revenge, in the classic film "The Princess Bride." He has also starred in "Yentl," "Alien Nation" and "Dick Tracy" to name a few. But he is also a Broadway star ("Evita," "Sunday in the Park with George") and a small screen star ("Chicago Hope," "Criminal Minds" and "Homeland").

But his passion is music - he has toured many times over his career, singing Broadway and popular favorites. His latest tour is titled "Mandy Patinkin in Concert: Diaries." It is a compilation of songs that have strong meaning for him. He is in Chicago for one show only on Thursday, Jan. 23rd at The Chicago Theatre. Tickets are still available on Ticketmaster.com!
Report a correction or typo
Related topics:
arts & entertainmentactorsingingwindy city live
WINDY CITY LIVE 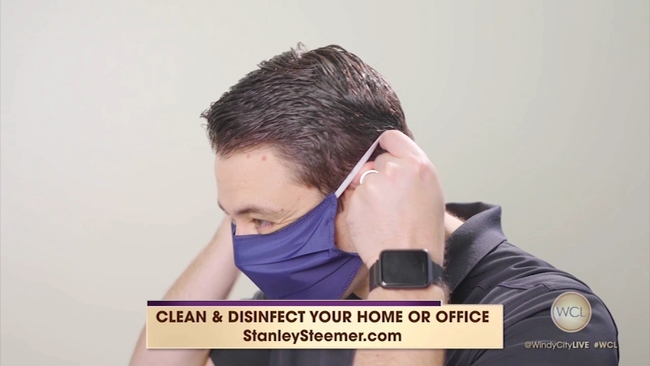 How to clean and disinfect your home or office 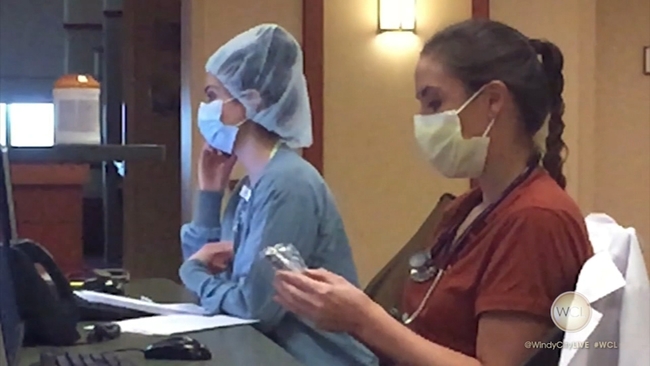