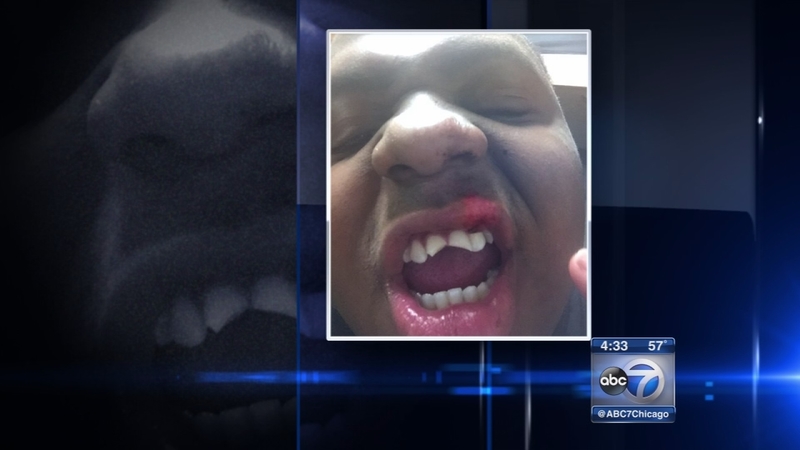 IOWA CITY, Iowa (WLS) -- The FBI said a fight involving a black University of Iowa student from west suburban Naperville was not a hate crime.

Marcus Owens, 19, said he was leaving the bar on April 30 when he was attacked. He claimed three white men began punching him and yelled a racial slur. He told police they damaged his eye socket and broke his front teeth.

But investigators said surveillance video shows he instigated several fights in the bar and had to be removed. Police said those fights continued outside.

The alleged hate crime stoked safety concerns and distrust among some minority students in the university.

Charges are not likely to be filed and police will not seek restitution to cover the cost of the investigation.

"I see this guy coming towards me aggressively, and I step back and say, 'Hey man, what's up? I don't want any problems,'" Owens said at the time.

Witnesses did report hearing one person use the n-word. But authorities say the incident does not meet the criteria of a hate crime.

"It was concluded that this incident was not a hate crime as originally believed, but rather a case of excessive underage drinking and extremely poor judgment on the part of many people, Marcus included," the statement said.

The university issued a statement Tuesday that said the incident highlighted opportunities for the school to improve its current protocol for when students report incidents that occur off campus. University officials also said in the fall, the school will launch a new team which will specialize in addressing issues of bias.

"Regardless of the outcome, this incident highlighted a level of fear and distrust on our campus that must and will be addressed. Our students, faculty, and staff deserve to feel safe and supported, and that requires relationships built on trust and respect. We will be working with student leaders, including UISG and GPSG representatives, this summer to prioritize actions we can take to improve our campus climate for everyone," the statement said.