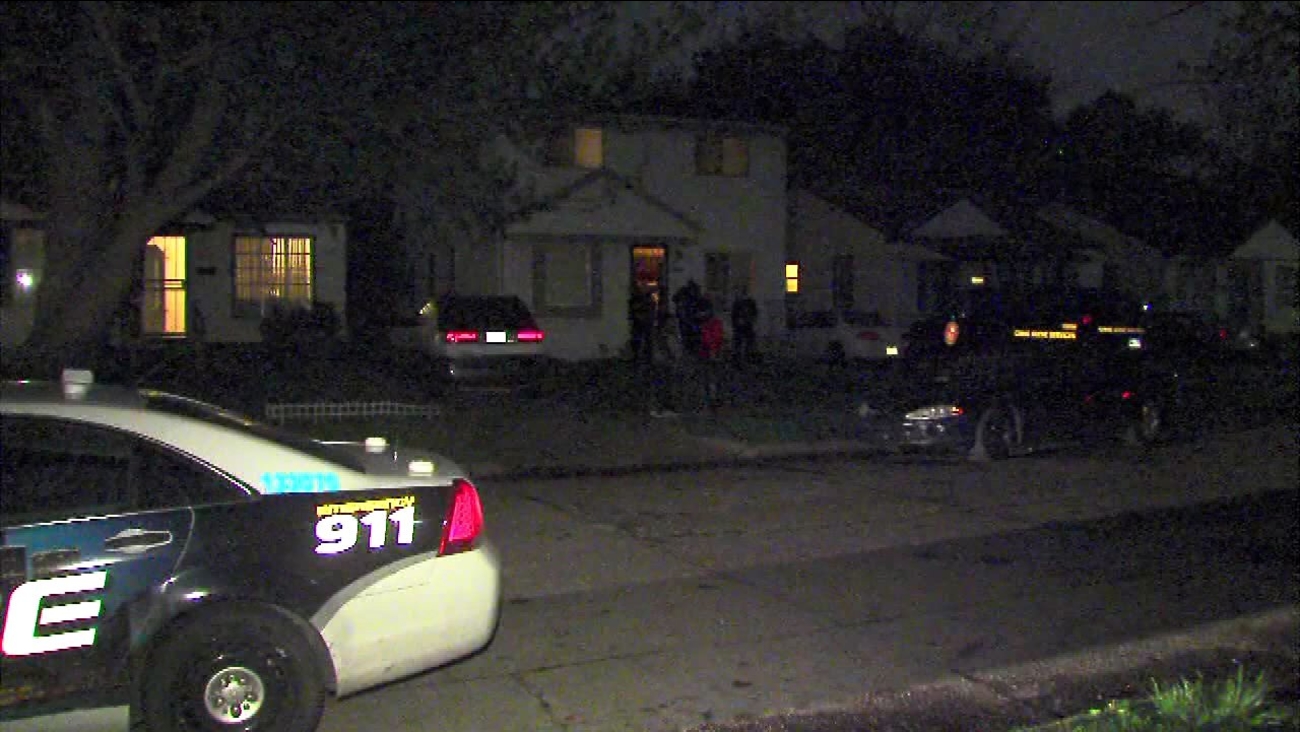 DETROIT -- Detroit police say a child has died after she accidentally shot herself with her grandmother's gun.

The girl was upstairs playing at the time of the incident, while her grandmother was downstairs cooking, the family said. Police say Mariah found the gun underneath a pillow and accidentally shot herself.

Detroit police were called to the 19700-block of Oakfield around midnight Wednesday on the city's west side, just east of the Southfield Freeway.

Two other children were home at the time of the incident, but they were not hurt. The girl, her 1-year-old brother and a 3-year-old girl who lived in the neighborhood were playing in the bedroom when the gun went off shortly after midnight, Public Information Officer Jennifer Moreno told ABC News.