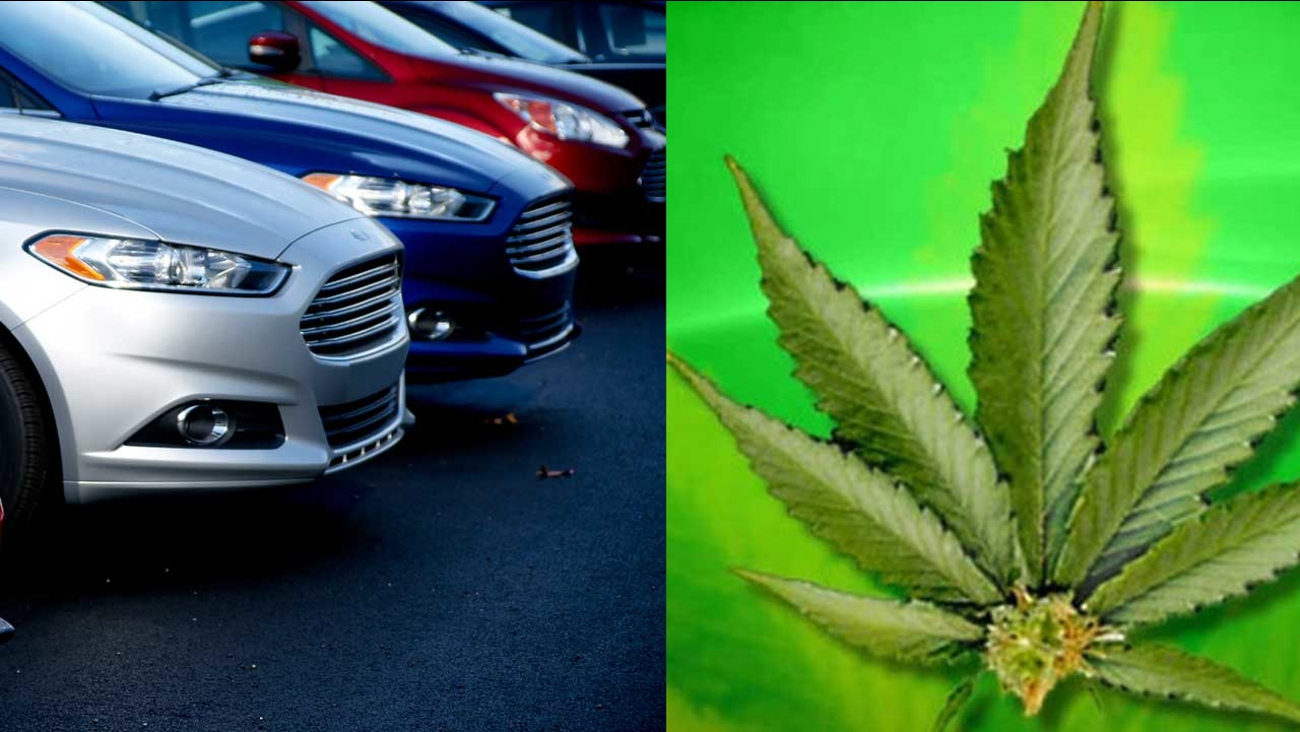 Word on the street is the new Ford Fusions are dope -- but not in the way you think.

Authorities are looking into how marijuana worth $1 million was hidden in the trunks of brand new, Mexican-made Ford Fusions at a dealership in Ohio, according to Silverio Balzano, agent in charge of the Drug Enforcement Administration's Youngstown office.

The cars were manufactured at the Ford plant in Hermosillo, Sonora, Mexico, and were shipped by rail into a CSX yard in Lordstown, Ohio, Balzano said.

Now, investigators are trying to discover where along the supply line the marijuana was packed into the cars -- and who failed to retrieve it.

"Clearly, something went wrong," Balzano said. "Generally speaking, they could take it off anywhere else along the way."

A dealership in Youngstown gradually discovered the marijuana between July 7 and July 11, Balzano said, packed in the shape of half-moons and placed into the wheel wells for the vehicles' spare tires.

Each of the wheels weighed approximately 14.5 kilos, or nearly 32 pounds. In total, marijuana was found in 15 cars in four counties in Ohio, Balzano said, and a couple even surfaced in Pennsylvania.

Balzano said this was not the first he's heard of marijuana hidden in cars shipped from Mexico.

"This is the first time I've seen it locally," he said, but similar seizures were made earlier this year in Minnesota and the Phoenix area.

"We're aware of the situation and are taking it very seriously," a Ford Motor Company spokesman said Saturday. "We are working with the FBI and Customs on an extensive investigation. We have confirmed that this is not happening at our plant or at our internal shipping yards."

A CSX spokesman could not be reached for comment.

The Portage County Sheriff's Drug Task Force is working with the DEA in the investigation.