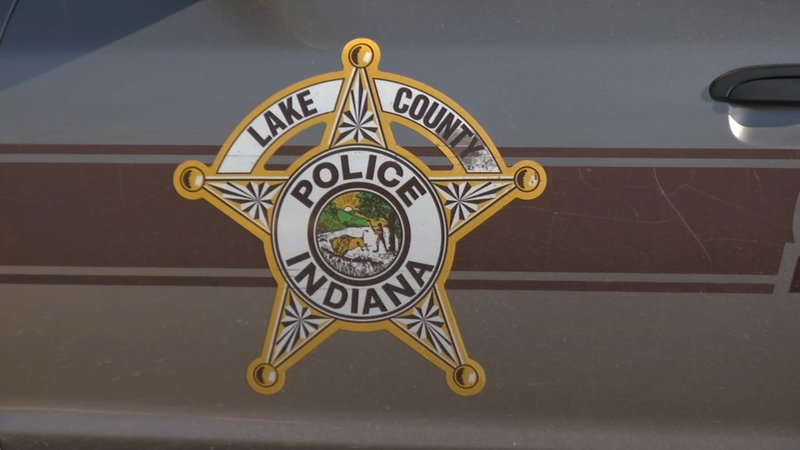 Indiana may have legal fireworks, lower gas prices and taxes, but the Hoosier state can't claim pot. With recreational use becoming legal in neighboring Illinois and Michigan, the Lake County Sheriff wants to remind people passing through that any form of marijuana is still illegal in the state of Indiana.

"Regardless of what is going on in other states, individuals going into those other states and coming through Indiana, if they are stopped here, could go to jail," said Lake County Sheriff Oscar Martinez Jr.

Jail time may become avoidable. Because of the changing marijuana laws in bordering states, the Lake County Indiana Council is considering a new ordinance that would allow possession of under 30 grams of pot as a civil penalty. A person can be fined up to $250 instead of face a criminal charge.

"They are going to cross the border and bring marijuana back in a small amount, the theory is they shouldn't be treated as true criminals," said Ray Szarmach, attorney for the Lake County Council.

Lake County officials said decriminalizing small amounts of marijuana will help reduce the population of a crowded Lake County jail, but not everyone caught with 30 grams or less will avoid jail time. The ordinance leaves it up to the discretion of police officer to issue a ticket or criminally charge the offender.

"Maybe the officer looks at the individual with a first-time offense and wants to give the individual a break and issue a citation instead of going to jail," Martinez said.

The proposed ordinance passed a first reading Tuesday. The Lake County Council will vote on a second reading in January.