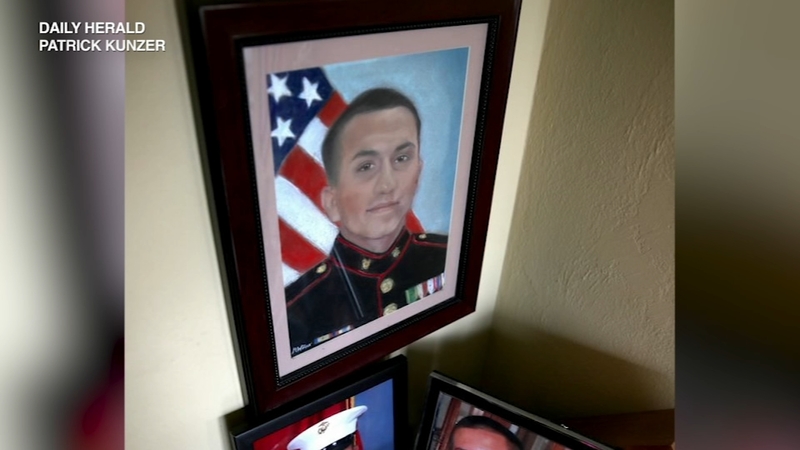 ELGIN, Ill. -- A west suburban U.S postal office could be renamed in honor of an Elgin Marine who died in combat.

Martinez, 21, was killed in a roadside bomb during combat operations in Afghanistan in April 2012.

Martinez is the only military person from Elgin to die in combat since the September 11, 2001, terrorist attacks.