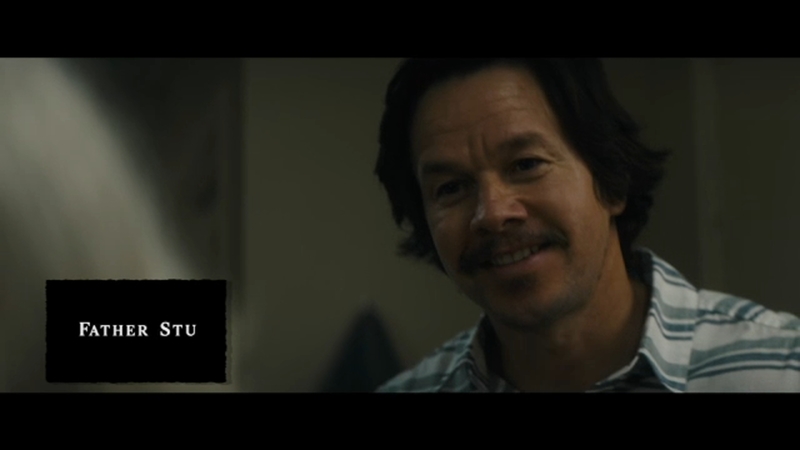 CHICAGO (WLS) -- Mark Wahlberg is calling "Father Stu" one of the most rewarding films of his entire career.

He was so moved by this true story of redemption and second chances, that when studios turned it down, he spent millions of his own money to finance it.

The actor tells ABC7's Hosea Sanders that the theme of salvation will speak to a lot of people during this Easter and Passover weekend.

Stuart Long knocked around as a low-level boxer, with dreams of Hollywood. A crash nearly took his life and he became a man of faith.

That belief was tested by crippling illness, but Long used his fate to reach others in despair.

Sanders: "You are excited about this project, you're passionate about it -- what made you want to tell Father Stu's story?"

Wahlberg: "Oh, it was such an inspiring story. It certainly inspired me, and I thought, it's certainly an important story, especially right now, people are losing faith and losing hope."

Sanders: "Do you see any parallels in your life? Where you came from? Just the way Stuart came from a place?"

Wahlberg: "Absolutely, and I think that's why he was so good at what he did. When you see him doing his prison ministry, that would have, or could have easily been his life. It was his life for a time."

Both Wahlberg, and his co-star Mel Gibson, know what toxic behavior can do to your life."

Wahlberg: "In this day in age, people need to know that more than anything nobody's beyond redemption, and that we want to love and embrace and accept people for who they are and encourage people to be the best versions of themselves."

Sanders: "Did this film make you feel better about yourself?"