Man shot by Markham police after trying to run officer over, source says 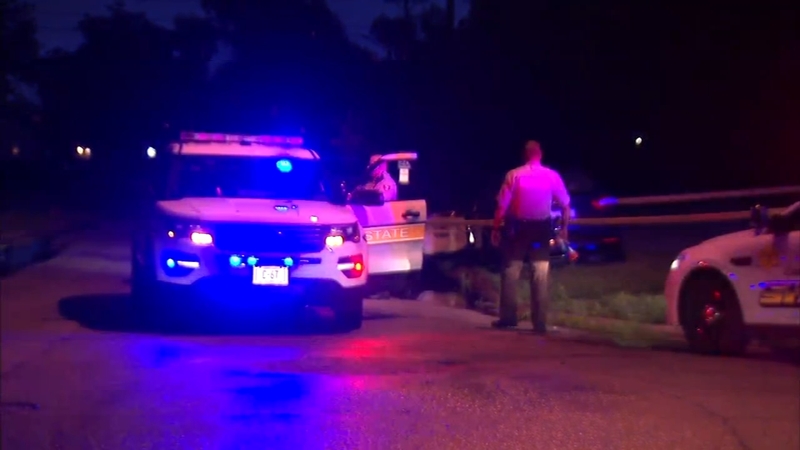 A man was shot by police after trying to run an officer over in south suburban Markham Sunday, a source close to the investigation told ABC7.

The source said the officer attempted a traffic stop on a vehicle that was reported stolen out of Harvey. The incident happened near 162nd Street and Park Avenue.