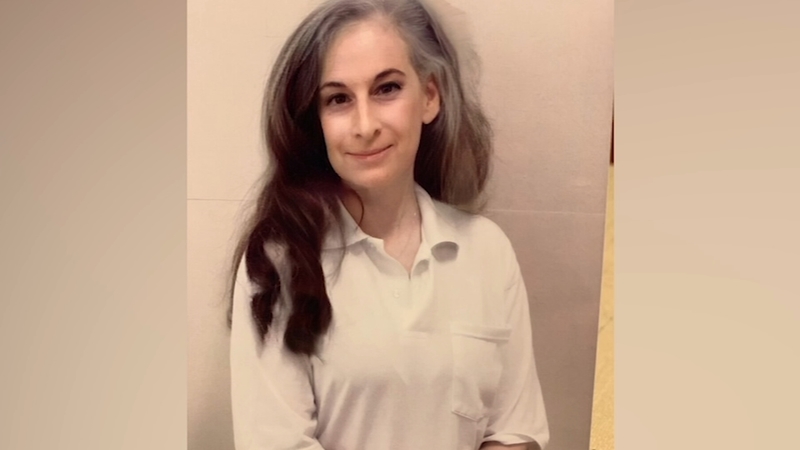 Marni Yang, who is now 51 and a mother of three, is serving two life sentences in Logan Correctional Center in Lincoln, Illinois, for the 2007 murder of Rhoni Reuter and her unborn child. She maintains her innocence to this day.

In October Yang's legal team filed the petition claiming Yang was wrongfully convicted in 2011 of killing Reuter and her unborn child.

Reuter was Gayle's girlfriend at the time of her death. Yang had worked as Gayle's real estate agent on several projects, but the pair also had romantic encounters.

Lake County, Illinois, prosecutors said she grew intensely jealous of Reuter, who was carrying Gayle's child, and plotted for months to kill her.

At trial they argued Yang was in a "jealous rage" when she snuck into Reuter's Deerfield condo and shot Reuter six times, killing her and her unborn baby.

Yang was arrested and charged in the killing two years later in 2009 after she was recorded confessing to her friend, who was wearing a wire for police, but her attorney said the confession was a lie, and Yang only made it because she feared police were going to arrest her son for the murder.

Her investigators said they found she could not have fired the shots at the angle the struck Reuter because they would have had to come from someone much taller.

"It's difficult to be optimistic when you are incarcerated in a situation like that," said Larry Merar, Yang's father. "The idea that you may be spending the rest of your life like this, for a crime that you didn't commit, that's pretty debilitating for anybody."

Yang's attorney said there is a mountain of evidence proving that Yang could not have killed Reuter.

"This is a big step toward exoneration," said Yang's attorney Jed Stone. "Our petition does have merit and does stake a constitutional claim and I believe will ultimately exonerate Marni Yang."

Investigators said they are now looking for evidence to determine a new suspect in the murder, and said they still want to see justice for the Reuter's family.

Prosecutors are expected to ask for the petition to be dismissed in February.