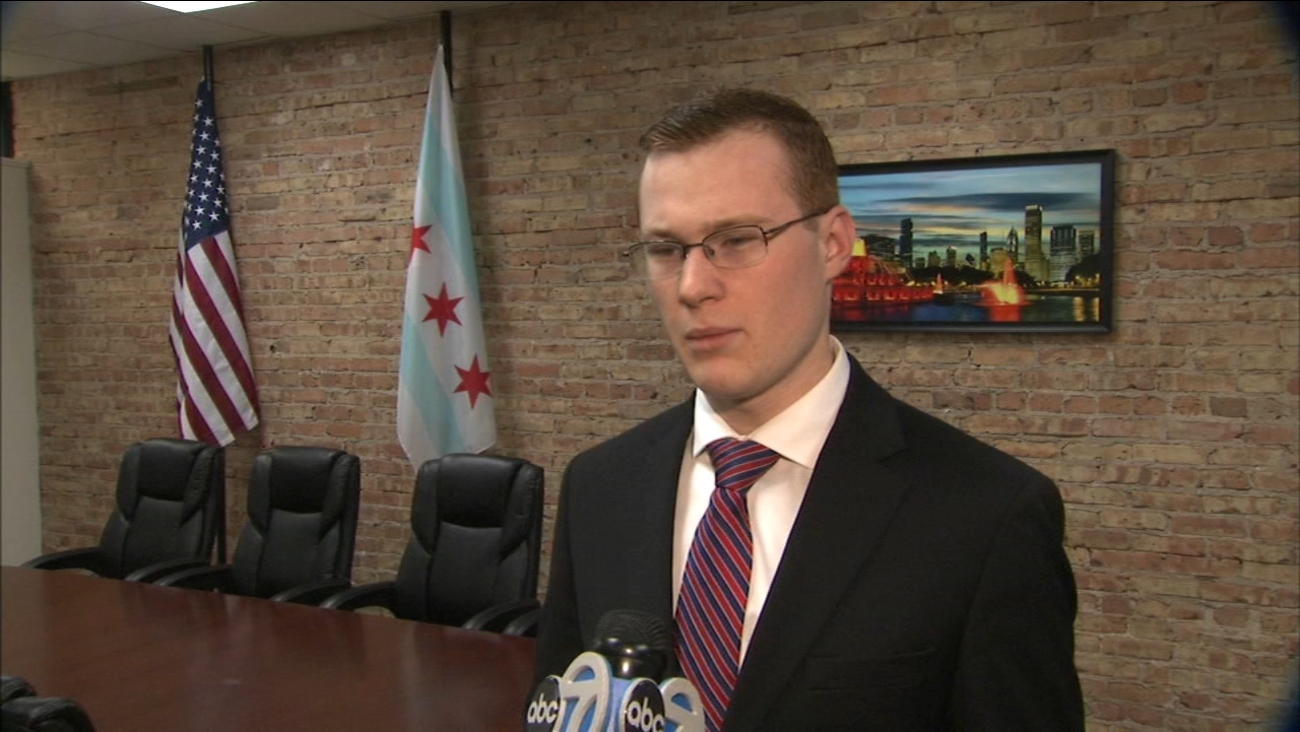 A 19-year-old DePaul University student will stay on the ballot in the race for 13th Ward alderman after a challenge by a top ally of House Speaker Mike Madigan is dropped.

CHICAGO (WLS) -- State Representative Jeanne Ives has given her support to the DePaul student who is challenging Marty Quinn for the 13th Ward Alderman's office.

Quinn had previously challenged the candidacy of David Krupa, 19. Quinn's campaign is accused of filing 2,600 fraudulent affidavits in an attempt to remove Krupa from the ballot.

On Tuesday, Ives sent an email to her supporters around the state to encourage them to help Krupa get elected.

Ives has also joined Krupa in calling for state and local investigations into the allegations against Quinn.

Krupa, a freshman making his first foray into politics, is the lone challenger to Ald. Marty Quinn. In an email on Saturday, James P. Allen, spokesman for the Chicago Board of Election Commissioners said a scheduled hearing into the matter was canceled.

"I think they're intimidated by someone who hasn't backed down to them. Their whole game is do anything possible to make the person intimidated enough to back away either by their support or bully them out," Krupa said Saturday.
He also addressed an old order of protection against him from a previous relationship. Krupa said allegations made in the order were false and filed by the girl's family and the order has been vacated.