AP
By Terry Spencer
FORT LAUDERDALE, Fla. -- A Florida man is facing felony charges for pointing a gun at another Walmart shopper who had told him to wear a mask, officials said Thursday.

Vincent Scavetta, 28, was charged with aggravated assault with a firearm and improper exhibition of a firearm after surrendering Wednesday to Palm Beach County sheriff's deputies. At a Thursday hearing, bail was set at $15,000.

According to an arrest report, Scavetta admitted to sheriff's investigators he was the shopper in surveillance video who pulled a gun during a July 12 argument with Chris Estrada, who had told him to wear a mask because of the coronavirus pandemic. Palm Beach County requires masks be worn in stores. 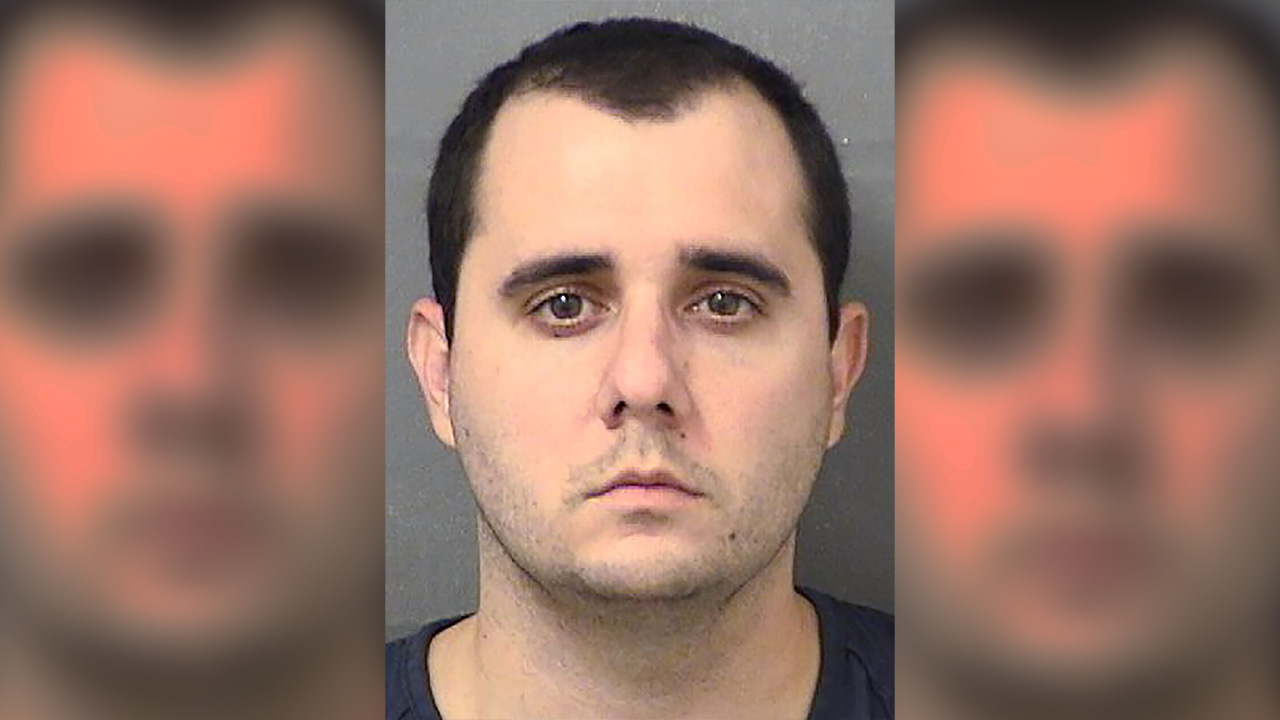 Scavetta, a software developer, told investigators he had been wearing a mask, but it got wet in the rain as he pushed his father in a wheelchair through the parking lot into the Royal Palm Beach store. That made it difficult to breath and fogged his glasses, so he took it off, he told investigators.

RELATED: 'I have a right to my pizza': Woman who refuses to wear mask goes on tirade after she's denied service
EMBED More News Videos

Video captures an irate woman at a pizza place berating staff for refusing to serve her order because she wasn't wearing a mask.

Video shows the men were about 10 feet apart and yelling obscenities at each other, when Scavetta raised his middle finger at Estrada, who advanced at Scavetta pointing his umbrella, investigators said. Another shopper interceded and Scavetta started to walk away. Estrada said something more to Scavetta, who pulled a gun from his waistband and pointed it at Estrada, whose daughter grabbed him by the hand and tried to pull him away.

Scavetta said Estrada had threatened him and his father and hit him in the forehead with his umbrella's tip. Scavetta, who has a concealed weapons permit, told investigators he pulled his .40-caliber handgun because he feared for his life. He said he holstered his gun and he and his father left the store.

He told detectives he felt bad that he had scared Estrada's daughter by pulling the gun on her father.

Estrada told detectives he did not want to pursue charges, but he wanted Scavetta to lose his concealed weapons permit. Detectives told Scavetta's attorney that no charges would likely be filed if Scavetta gave up his permit, but Scavetta declined. Prosecutors then decided to pursue charges.
Report a correction or typo
Related topics:
floridaface maskcoronavirusu.s. & worldguns
Copyright © 2020 by The Associated Press. All Rights Reserved.
FACE MASK 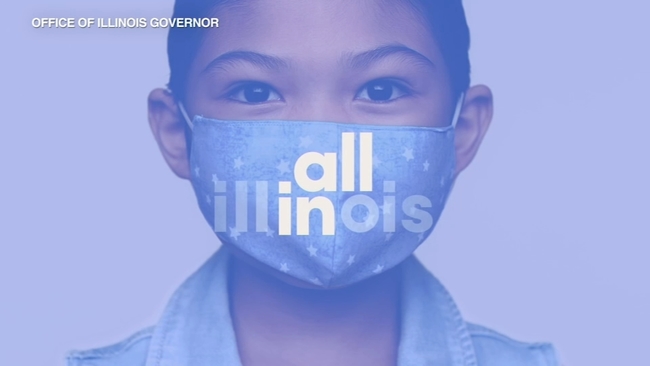