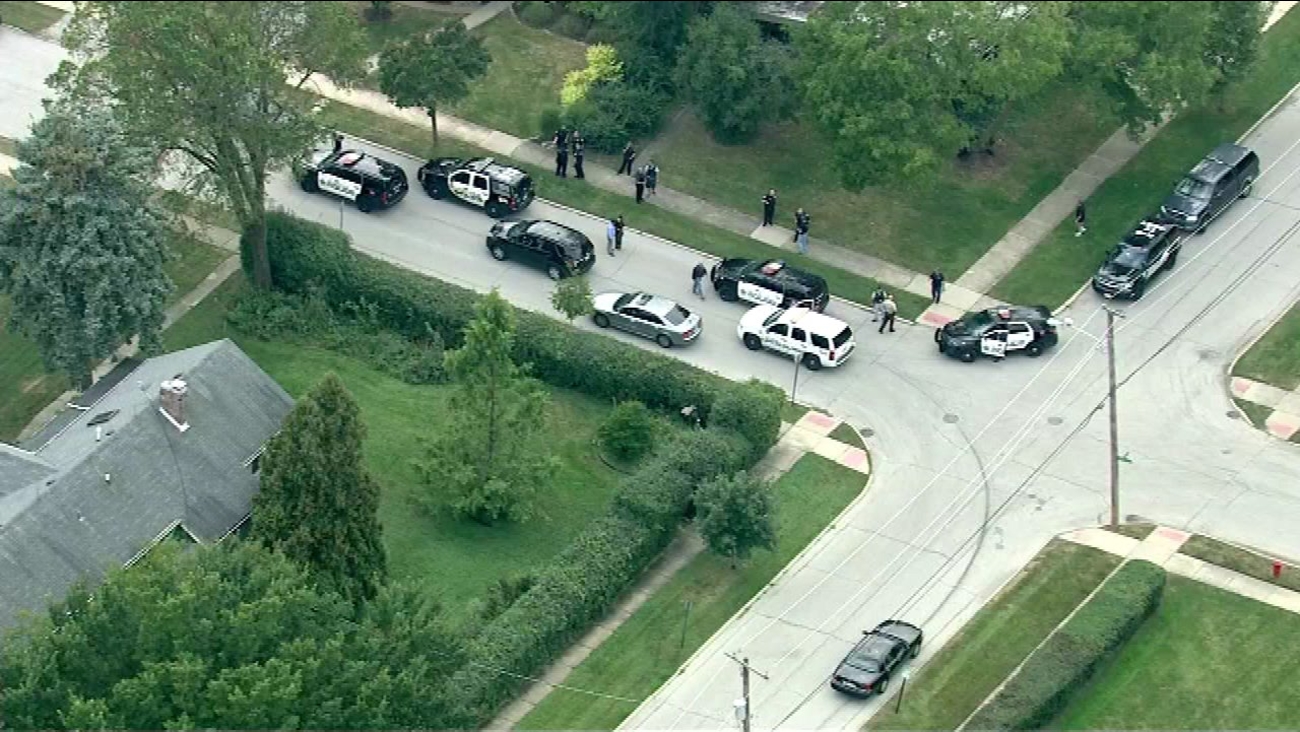 FBI officials said the suspect robbed a BMO Harris bank in the 4900-block of 211th Street Friday afternoon. He then fled the bank and was involved in a car crash.

Authorities searched the area around and including Ravisloe Country Club in Homewood prior to the arrest.