Van given to family of fallen Matteson firefighter 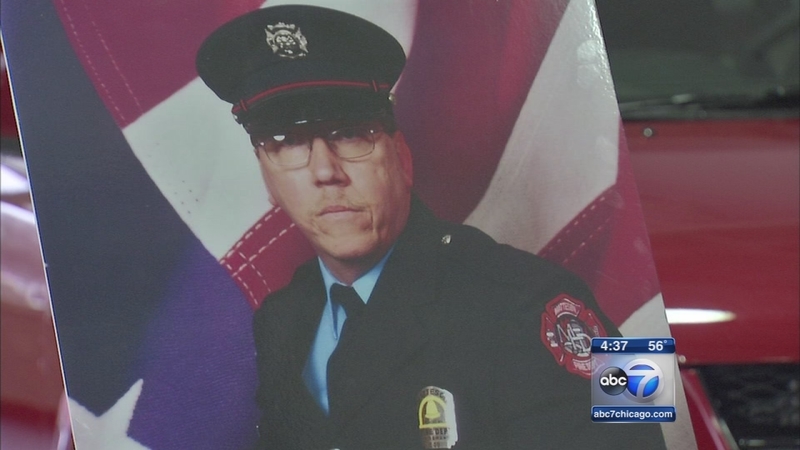 Van given to family of fallen firefighter

MATTESON, Ill. (WLS) -- Firefighter Mark Zielinski was killed trying to save the life of another. When his wife and 10 children needed help, Matteson Fire Engine 6 stepped in.

Zielinski was performing CPR on a patient in a Walmart parking lot when he had a heart attack.

"We all worked together to try to intervene. Ultimately, the outcome isn't what we wanted," Lt. Scott Gilliam, Zielinski's partner, said.

The day after Zielinski died, his family's car broke down. Lt. Gilliam went to a local car dealership to see if he could get a loaner for the family. Instead, South Oak Dodge Chrysler Jeep donated a brand new minivan.

"This is something we wanted to do. It's something they wanted to accept on behalf of Mark and his family so we did it," Garrett Guest said.

"He was what you call 'old school.' He would tell it like it is. If you got off the track he would let you know. He kept the young guys in line. As a fire chief that was wonderful," Matteson Fire Chief Chris Schwalbe said.