RALEIGH, N.C. -- A North Carolina man accused of killing his wife after he told a 911 dispatcher that he thought he committed the crime after taking too much cold medicine could potentially receive the death penalty if convicted, a judge told him today.

Matthew Phelps, 28, who is charged with one count of murder for allegedly fatally stabbing his 29-year-old wife, made his first appearance in a Wake County court this afternoon, but he has not yet entered a plea. A judge told the defendant that, if convicted, he could potentially receive the death penalty or life without the possibility of parole.

Matthew Phelps, the man who told a 911 dispatcher he thought he killed his wife, Lauren Ashley-Nicole Phelps, after taking too much cold medicine, appeared before a Wake County judge Tuesday.

His next court date is set for Sept. 25.

"I had a dream and then I turned on the lights and she's dead on the floor," Phelps told a dispatcher. "I have blood all over me and there's a bloody knife on the bed and I think I did it."

Raleigh police arrested Phelps, 28, after he made that call and found his 29-year-old wife had been stabbed at their home on Patuxent Drive. She was taken to the hospital but did not survive.

In the call, Matthew Phelps said he took more medicine than he should have, saying he took "Coricidin Cough & Cold" because he had trouble sleeping at night.

RELATED: Raleigh man accused of stabbing wife: 'There's a bloody knife on the bed, and I think I did it'

Phelps is being held without bond on a murder charge. Well-known attorney Joe Cheshire is representing him.

"I know this is difficult for people to understand but he is going through a terrible trauma. And you know there are all kinds of stages to these things and he's at the beginning of those stages. So there's a lot of trauma to go around in all of this in all of these cases always," he explained.

Cheshire also said more about the case will come out later.

"Matthew's family and all of us at my firm really send our deep condolences to the family of the young lady who died," said Cheshire. "It's a very tragic situation, sad and tragic. And at the same time we have to ask everybody to withhold judgement in this particular case until we know more and we're able to develop more. There's a lot to this story I believe that will be told in the future ... But I don't want to diminish, anything I say I don't want to diminish the sadness and sorrow that everyone feels for the death of that young lady."

After the dispatcher asked about his wife's condition, Phelps said he was too scared to get too close to her.

He also said, "She didn't deserve this."

Lauren's friends describe her as bubbly, kind, and loving. They said the young couple married last November and that she dreamed of starting a family with Matthew, and becoming a stay at home mother.

A memorial service was held in Lauren's honor at Hope Lutheran Church in Wake Forest Monday.

Stephanie Tubbs told ABC11 she and Lauren sold Scentsy products together and that they were like family.

"I think I'm in shock, to be honest," she said. "I just was talking with her last night (Thursday) on video and had a normal conversation and to hear what has happened is absolutely horrible."

"He seemed like a nice guy but for anyone to do something like this, that's where he belongs," Tubbs said.

Bayer, the makers of Coricidin, said in a statement, "Bayer extends our deepest sympathies to this family."

"Patient safety is our top priority, and we continually monitor adverse events regarding all of our products," Bayer said, adding, "There is no evidence to suggest that Coricidin is associated with violent behavior." 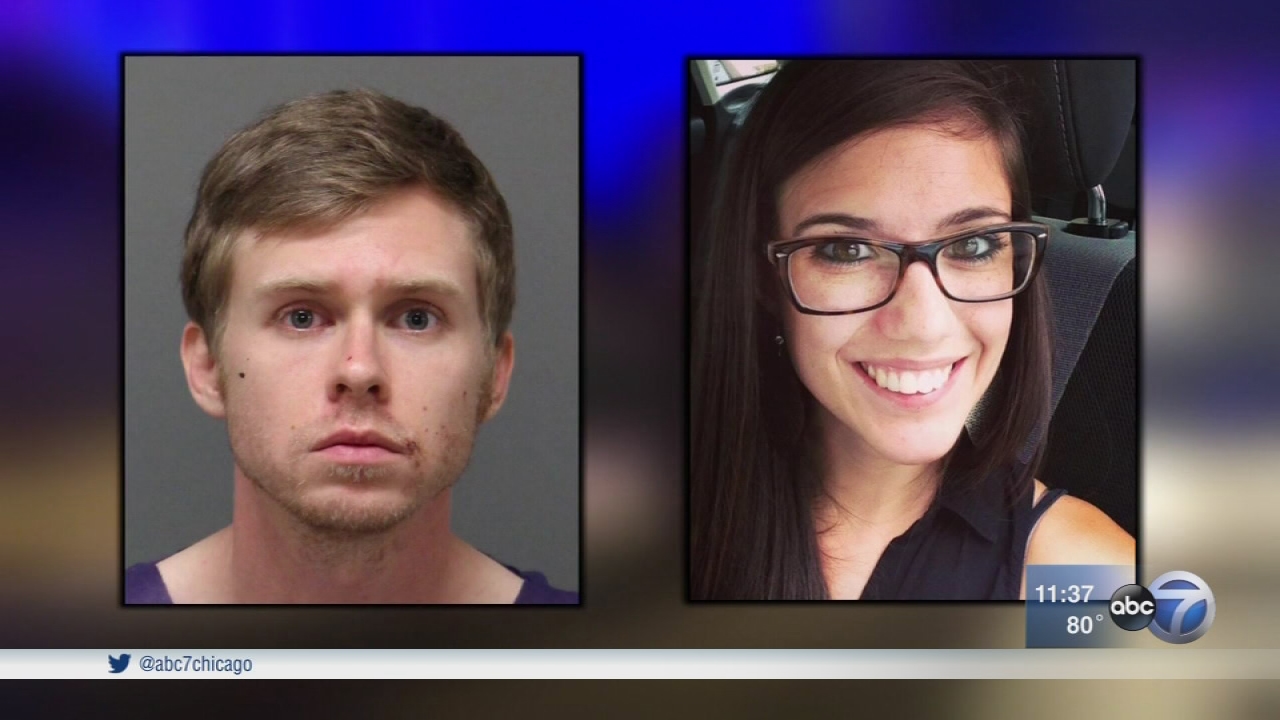 Man accused of killing wife: 'There's a bloody knife on the bed... I think I did it'