CHICAGO -- Chicago's Shedd Aquarium announced Thursday that beluga whale Mauyak has given birth to a healthy baby calf inside the aquarium. 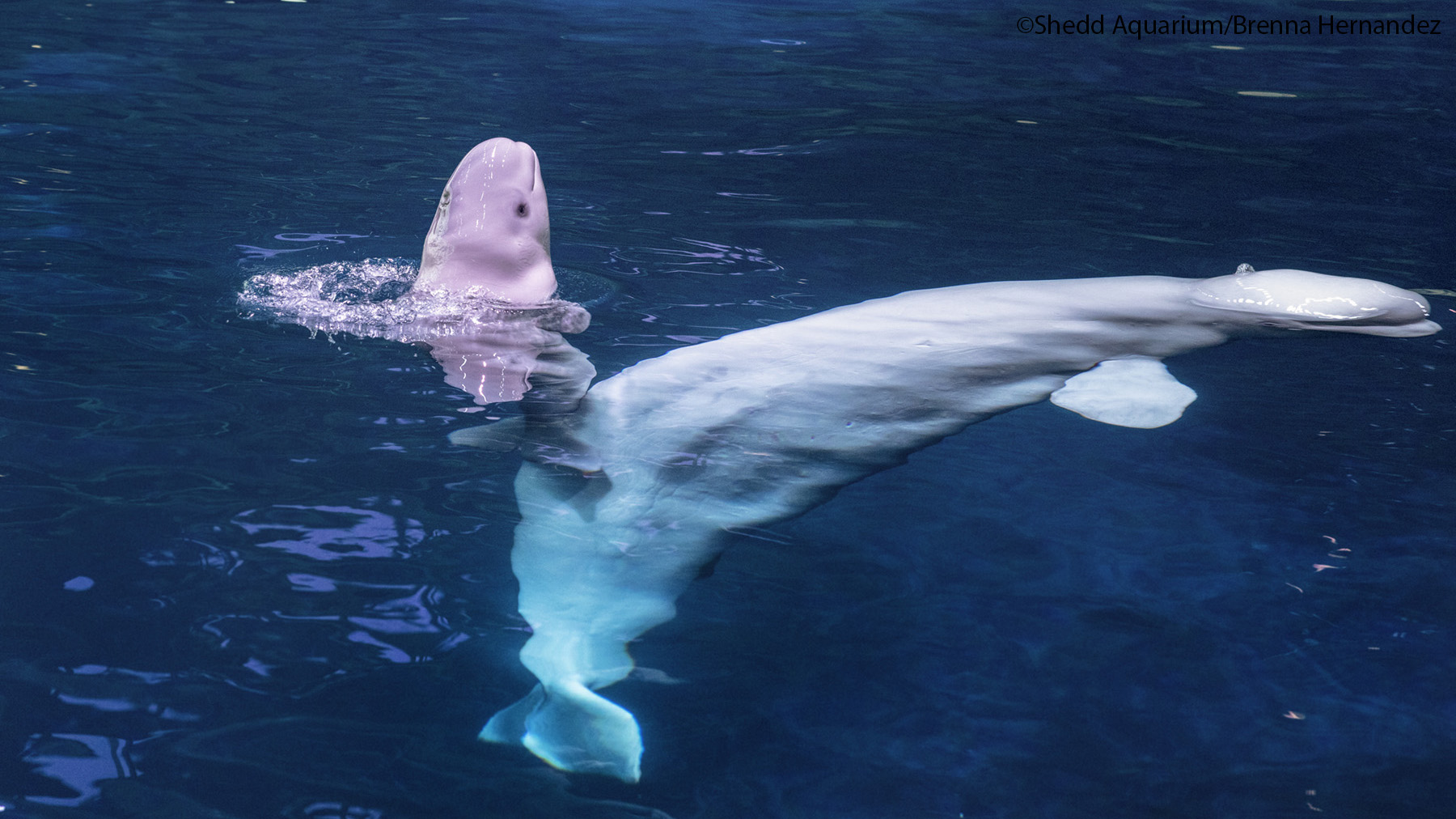 According to a press release, the entire birthing process-from the emergence of the baby's flukes to complete delivery - took a total of 33 minutes Wednesday evening. Shortly after being born, the baby swam to the surface to take its' first breath and begin bonding with Mauyak.
Both mother and calf are progressing well and will remain under 24-hour observation by Shedd's animal care team for several months, according to the release. 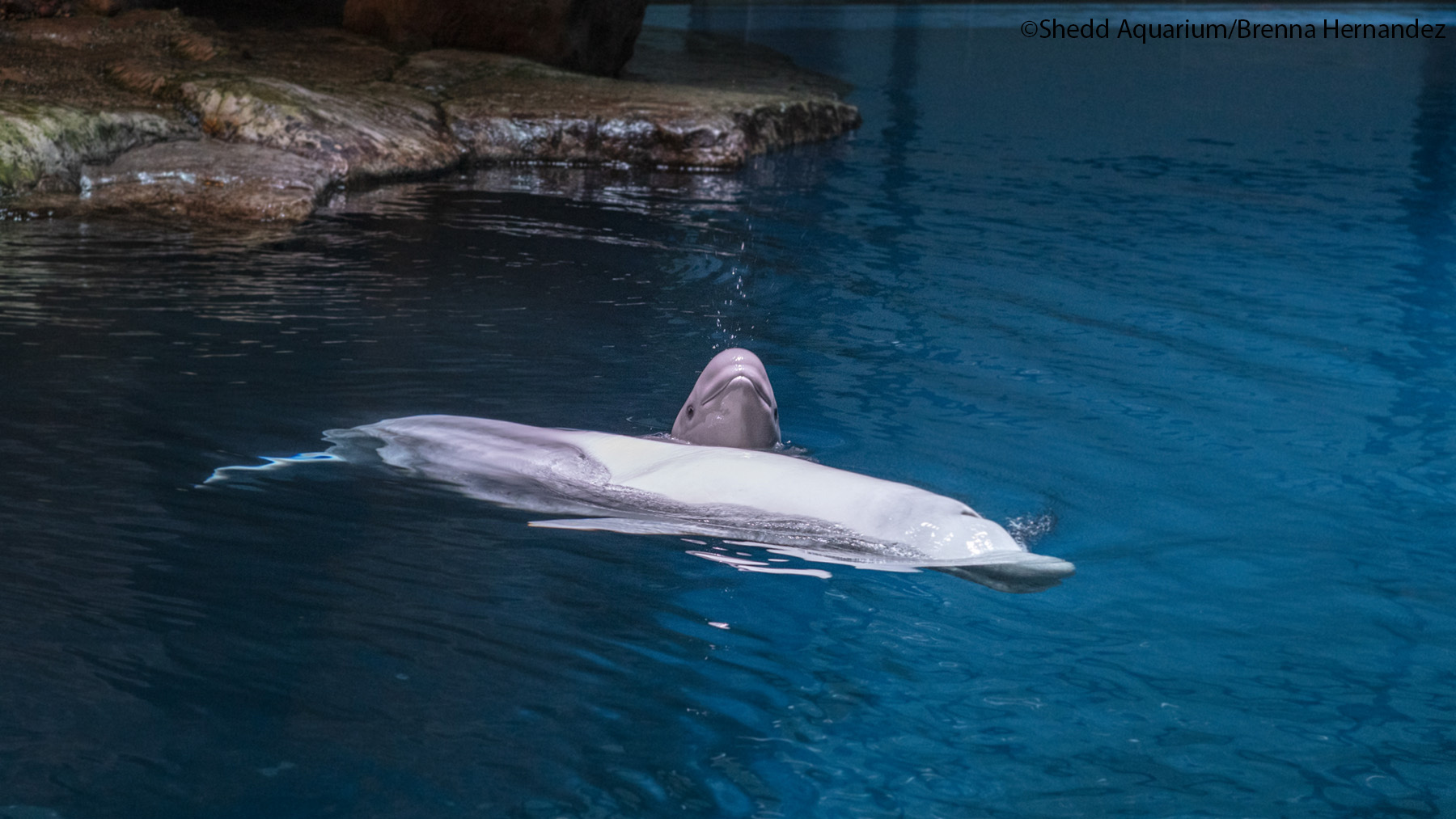 This birth marks a special occasion for Mauyak and the aquarium for a number of reasons.

Mauyak, whose name means "soft snow" in the language of the Inuit the native people of the Canadian Arctic, is an experienced mother. Her last calf, Kimalu, was born in 2012.

Kimalu was previously the most recent beluga whale birth at Shedd, making this new arrival the first beluga calf at the aquarium in seven years.

Shedd officials say the sex of the calf has yet to be determined.

"This is a humbling and fulfilling moment for our animal care teams, who have been preparing Mauyak for her big delivery for more than a year," said Peggy Sloan, chief animal operations officer at Shedd. "Every pregnancy and birth brings significant information for both populations in accredited aquariums and their endangered counterparts in the wild."

Watch the video above to see the new arrival splash around its home. 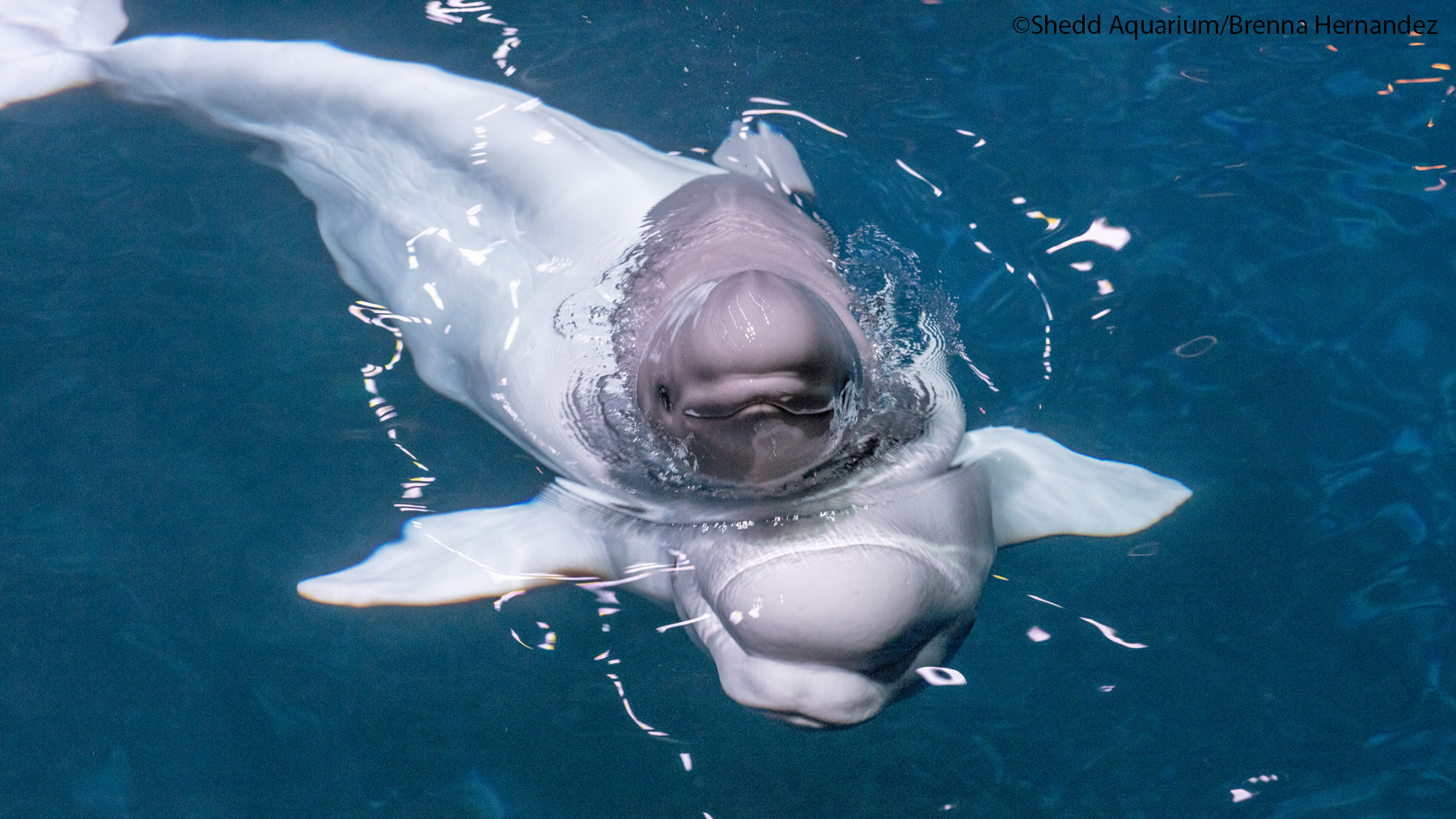 Last year Shedd joined a team of experts in Alaska to provide triage for a stranded beluga calf that was part of the critically endangered subpopulation of belugas in Cook Inlet.

According to the release, the aquarium says in order to provide the best animal care, both mother and calf will be in the Abbott Oceanarium and programming will be adjusted to ensure bonding time for mom and calf. Programming will adjust to include interpretive chats and progress updates on Mauyak and her new calf.