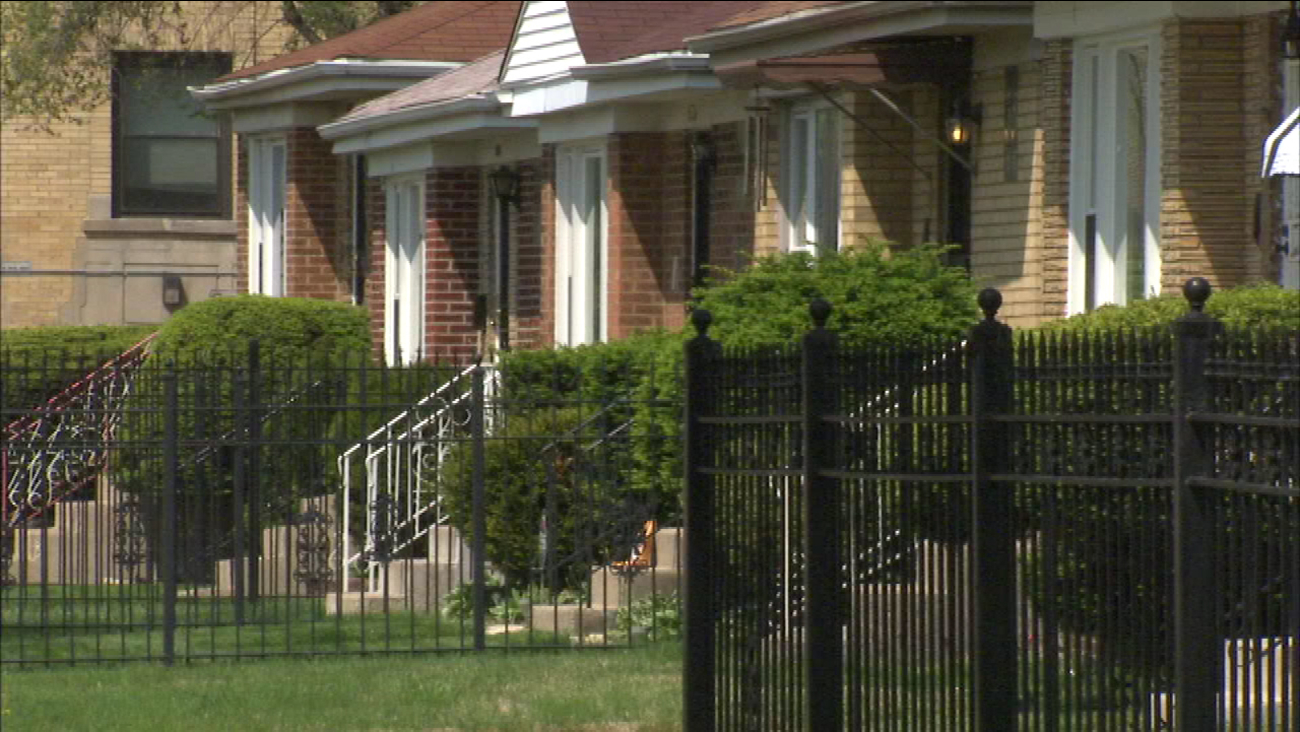 Under his plan, developers who want to add square footage into downtown buildings would have to pay into a new neighborhood growth fund. That money would be used for improvements in struggling neighborhoods, like adding grocery stores and new retail stores.

Mayor Emanuel will also expand the borders of the city's downtown zoning district.

The program is estimated to raise $40 to $50 million over the next three to four years.