McDonald's boosts tuition benefits because of the new tax law 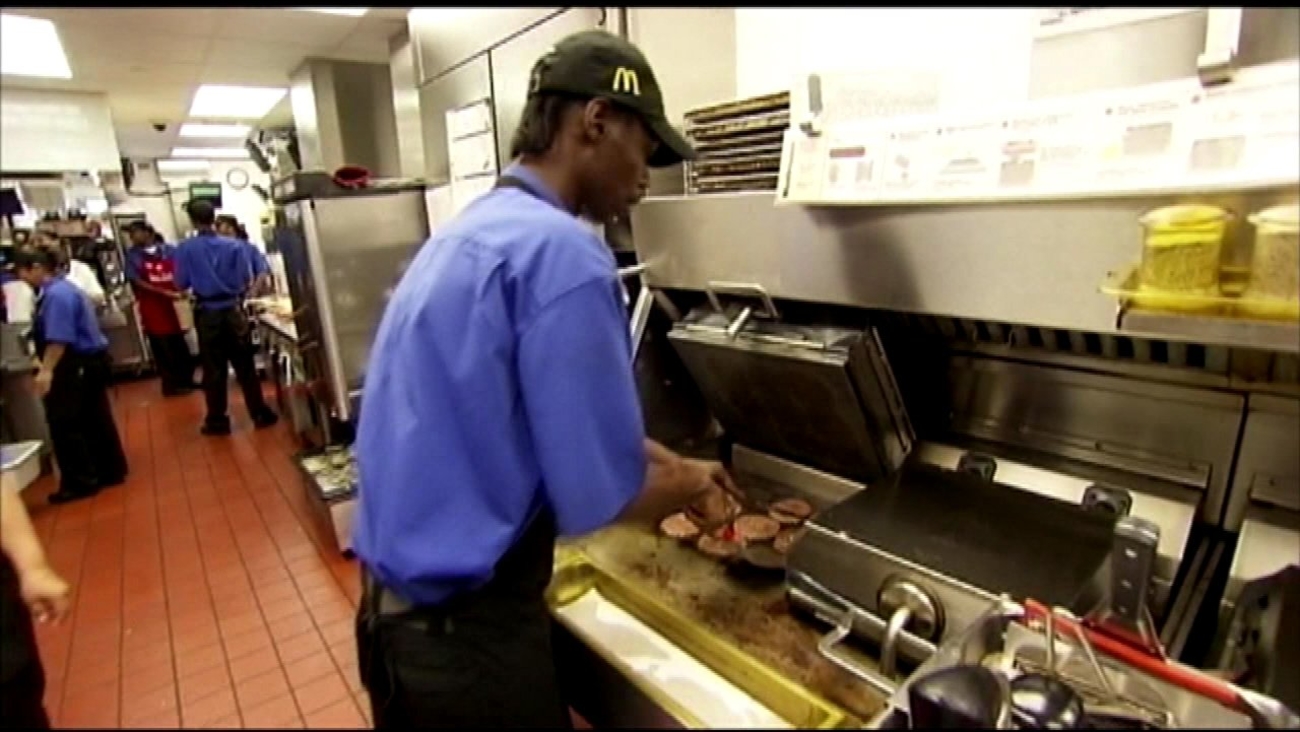 NEW YORK -- McDonald's is tripling the amount of money it offers some restaurant workers who want to pursue a college degree.

The company said it will allocate $150 million over five years to expand its existing tuition assistance benefit, an investment "accelerated by changes in the US tax law."

McDonald's is also loosening the eligibility requirements. Employees will now qualify after 90 days of employment, instead of nine months, and will need to work a minimum of 15 hours a week, down from 20 hours.

Almost 400,000 workers are expected to be eligible for the program, nearly double the number previously, a spokesperson said.

According to the company website, 16,400 employees were awarded tuition assistance under the more limited eligibility requirements since it launched in April 2015.

"By offering restaurant employees more opportunities to further their education and pursue their career aspirations, we are helping them find their full potential, whether that's at McDonald's or elsewhere," said CEO Steve Easterbrook in a statement.

Workers can use the money to take classes at a community college, trade school, or four-year college of their choosing.

The average annual cost of tuition and fees at a community college is $3,570.

About 55% of companies offer tuition assistance programs, according to the Society For Human Resource Management.

Some companies even cover the entire cost of a degree for workers. Starbucks, for example, has partnered with Arizona State University's online program to make tuition free for full- and part-time baristas. Though unlike McDonald's, Starbucks workers must pay up front and be reimbursed at the end of each semester.

Ten major hotel companies have recently launched a new tuition benefit to attract and retain good employees. Eligible workers will be able to get an online associate's degree at no cost and an online bachelor's degree at a subsidized cost.