US measles cases top 800 so far this year 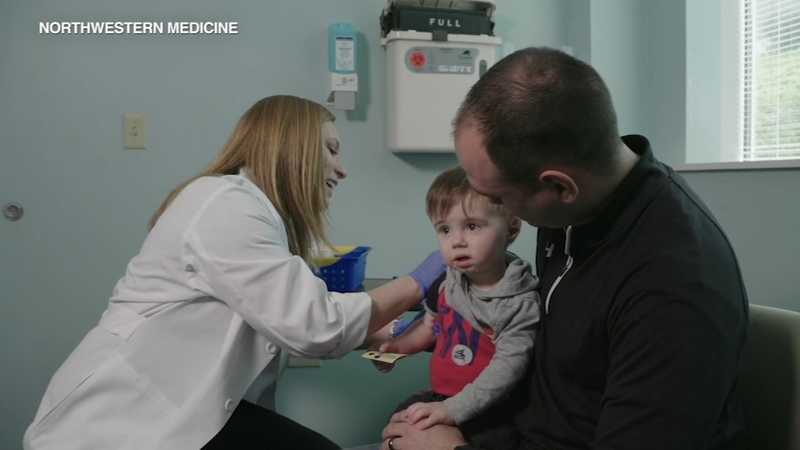 How to protect your family from measles

CHICAGO -- U.S. health officials say this year's count of measles cases has surpassed 800, a growing tally that is already the nation's highest in 25 years.

The Centers for Disease Control and Prevention released the latest numbers Monday.

In all, 23 states have reported cases this year. The vast majority of illnesses have been in New York - most of them among unvaccinated people in Orthodox Jewish communities.

That pattern continued last week, with most of the 75 new cases coming from New York.

Measles was once common in the U.S. but gradually became rare after vaccination campaigns that started in the 1960s.

While it is not a deadly disease, measles can be serious. There can also be a lot of confusion about the vaccine and the booster shot.

Sarah Lonsway, a registered nurse at Northwestern Medicine, joined ABC7 News at 11 Tuesday morning to help people understand who needs what, and to help dispel myths about the vaccines.