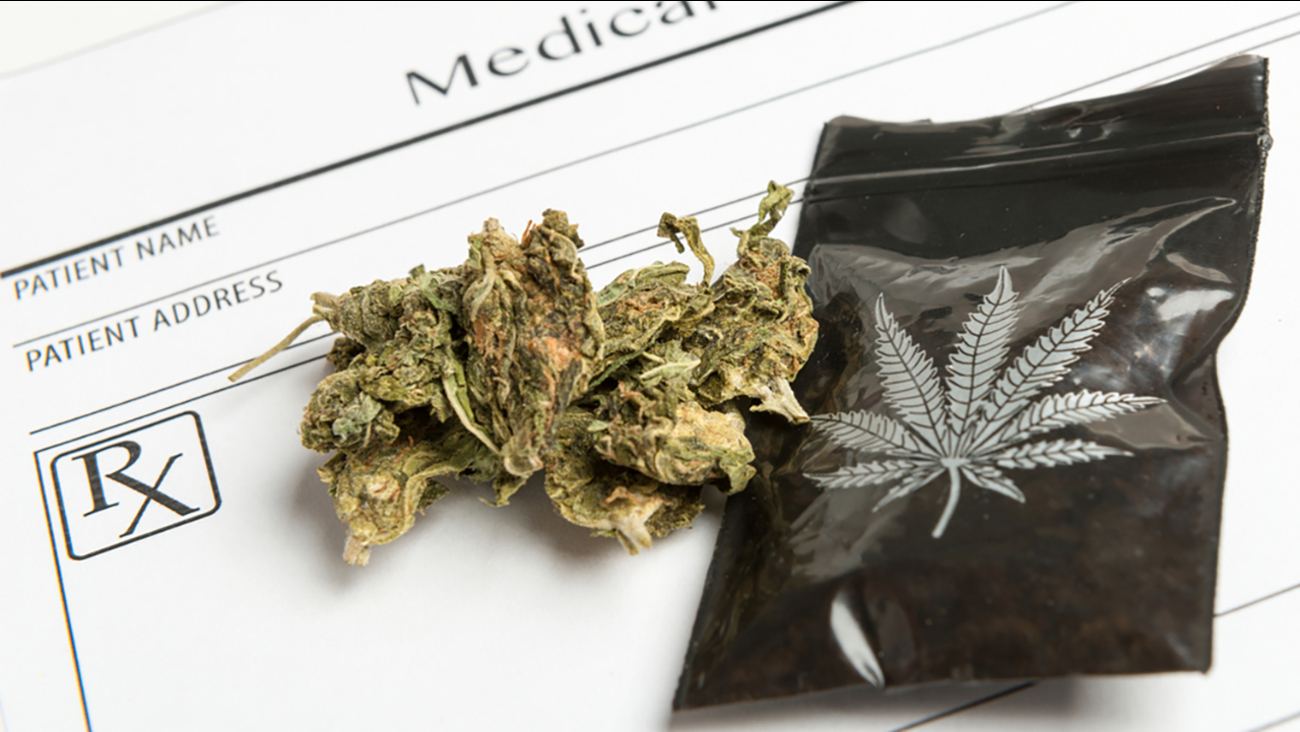 SPRINGFIELD, Ill. (WLS) -- The Illinois House voted Wednesday to approve a bill that allows infused medical marijuana to be administered to students by parents in elementary and secondary schools.

House Bill 4870 passed by a vote of 99-1, the legislative body said in a press release.

The bill was sponsored by State Rep. Lou Lang (D-Skokie) after a lawsuit on behalf of a student whose parents sued Schaumburg School District 54 to permit them to administer medical marijuana oil or change a medical marijuana patch on school grounds to treat seizures caused by chemotherapy.

The school district was forced to refuse their request due to an existing state law prohibition.

HB 4870 would require all schools, public and private, to allow parents or guardians to administer products infused with medical marijuana to their child on school grounds or on a school bus as long as the child has a pre-approved medical marijuana card issued by the Illinois Department of Public Health.

The bill only applies to infused products like foods, oils, or ointments; it does not apply to any products that are smoked. Parents or guardians would administer these products to their children in private areas.

"This legislation could help parents from across Illinois care for their children with severe medical conditions without having to sue their local school district to do it," Lang said in a statement.