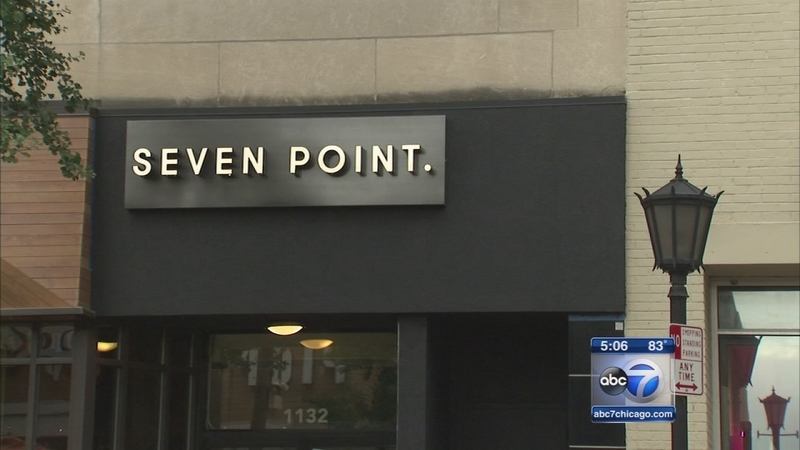 Seven Point, located at 1132 Lake Street in Oak Park, was awarded a license more than a year ago. It's the 41st dispensary to open in Illinois.

The Oak Park dispensary will offer over one hundred products to those with patient medical marijuana cards from the State.

Some perspective patients were among those invited to tour the facility.

Janice Glogowski says she was diagnosed with fibromyalgia more than 20 years ago.

"Some days the pain is so bad that I don't go anywhere, I just stay in bed all day," said Glogowski.

Miguel Lopez tells us his current treatment for epilepsy is causing side effects.

"I think it lets us as a patient be able to decide, not just be cornered into making a decision," said Lopez.

The federal government still considers marijuana a dangerous drug, along with heroin and LSD. Last week, the DEA refused to take marijuana off the Schedule I drug list. Despite the drug classification and stereotypes about pot use, more dispensaries are opening across the country.

"With the opioid crisis, people die every day. So anything that can be done to help that, I think would be really beneficial," said Seven Point CEO Brad Zerman.

Oak Park doctor Ingrid Lui wasn't sure about the prescribing marijuana, but now sees it as a unique way to help some patients.

"Traditionally, people relate it to cancer and end-stage terminal diseases, but now we know it can help a host of other conditions as well," said Dr. Lui.