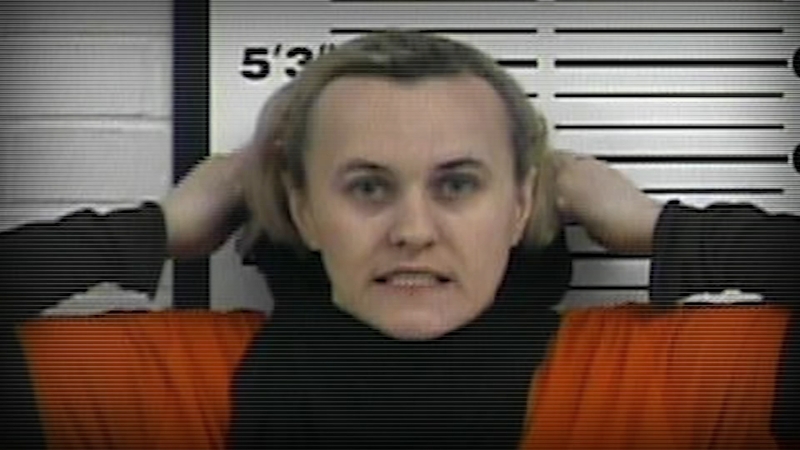 After more than four years behind bars, a Schiller Park mother of four young children will be spending some more time away from home.