WLS
By Will Jones
MAYWOOD, Ill. (WLS) -- An off-duty Melrose Park police officer has been taken into custody for a deadly shooting in west suburban Maywood.

Police said the shooting happened in the 400-block of West Lake Street in Maywood Tuesday night at about 7:30 p.m. When officers arrived on scene they found the victim, identified as 33-year-old Arthur Walton, and his brother with gunshot wounds. 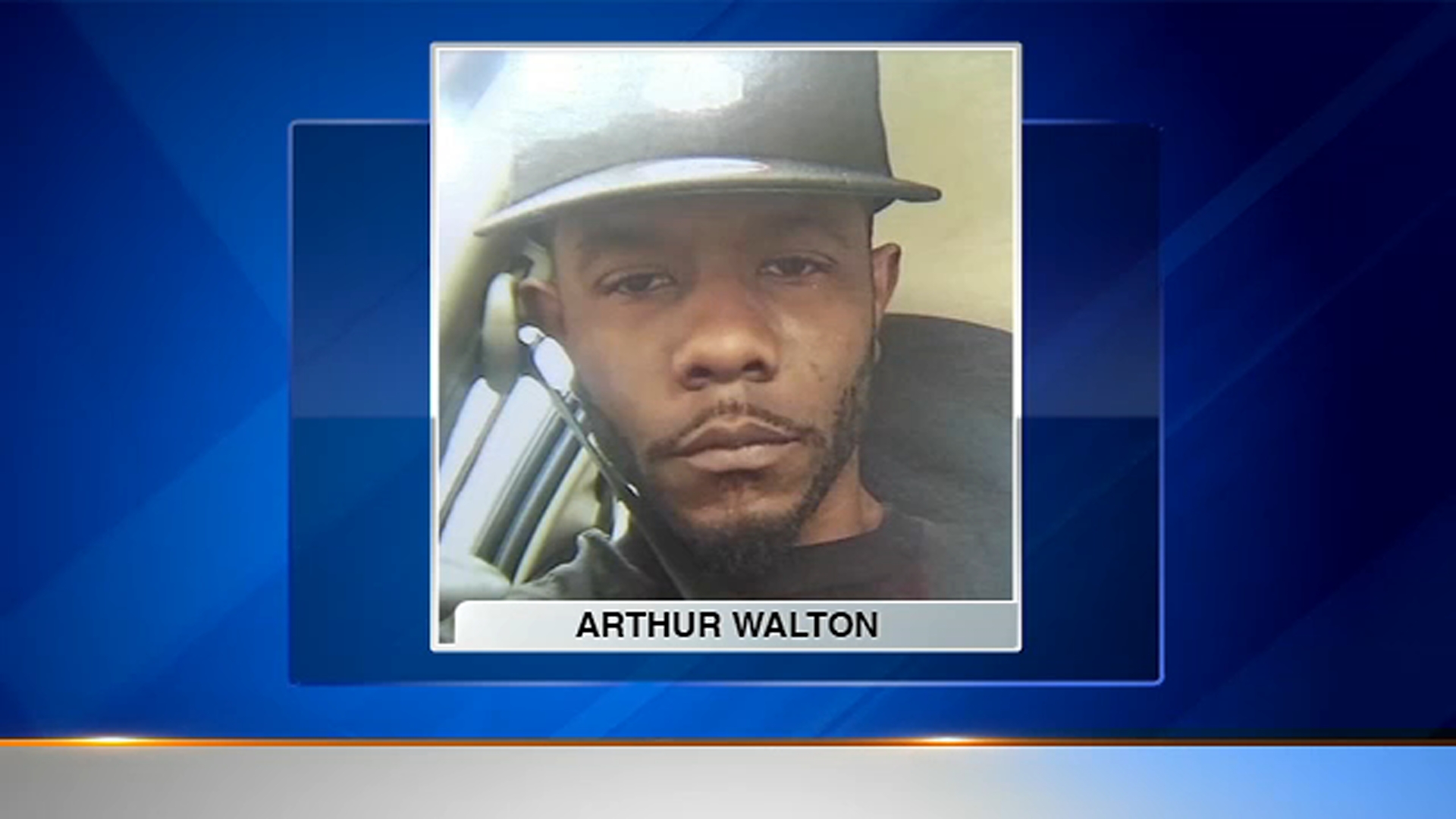 Walton was shot multiple times, police said. His brother was shot in the leg. Walton, who lived in Maywood, was pronounced dead at 7:48 p.m. at Loyola University Medical Center in Maywood.

No charges have yet been filed against the off-duty officer, and Melrose Park police said the officer has been placed on administrative leave.