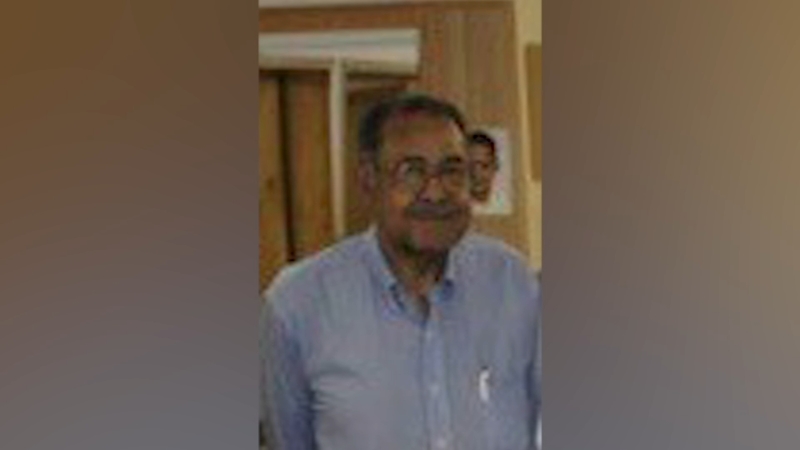 GARY, Ind. (WLS) -- An elderly man is recovering after being shot by police in Gary Sunday night. A young woman who knows the victim said the situation may have escalated because of a misunderstanding.

Gary police said they responded to a condominium complex in the 2400-block of Roosevelt Street at about 5:02 p.m. Sunday after reports of a man with a gun.

When they arrived, police said Bouler did not comply with instructions and officers opened fire on his vehicle.

Adjanay Okoe is not related to Bouler by blood, but said he's taken care of her since she was a child and thinks of him as her grandfather. She said he was visiting her mother when he got into an argument with her mother's boyfriend, who called police. She said, however, he was already being helped into his car to go home when officers arrived.

Okoe, along with others familiar with Bouler, said he's hard of hearing and don't believe he was trying to defy police orders.

"My granddaddy is old. He can't hear out of one of his ears. He's 80 years old," Okoe said. "If you're going to be talking to my granddaddy you need to explain stuff to him. I have to repeat stuff three or four times so it's not like he was being defiant and going against what the police were saying. That wasn't the case at all."

Bouler's car was riddled with bullets. Neighbors said Bouler was sitting at the driver's seat when cops approached him.

Gary Mayor Karen Freeman-Wilson said in a written statement, "Anytime there is a shooting in our city, we are concerned. This is equally true when there is police action involved. We are aware that Mr. Bouler's age heightens the concern of all concerned, including his family and our citizens. We have spoken with Mr. Bouler's family and want to assure the community that we are committed to a full investigation of the circumstances surrounding his shooting. We join everyone in praying for his speedy recovery. Finally, I would caution the public against reaching conclusions without all of the information."