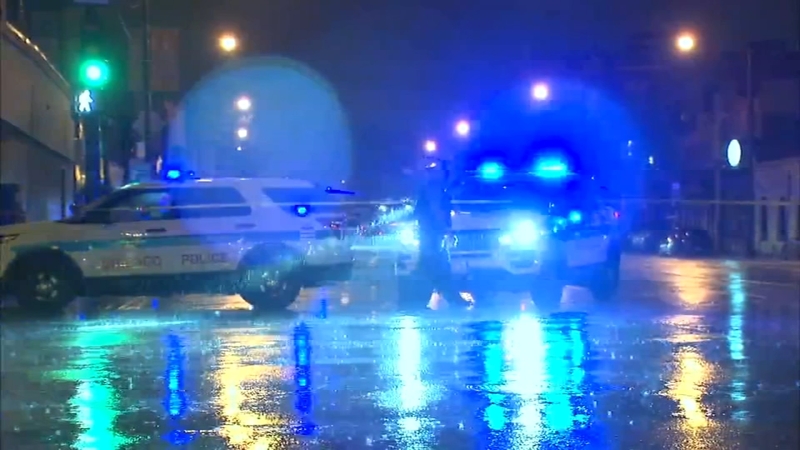 CHICAGO (WLS) -- It's an issue that often stays in the shadows: First responders talking about suicide and depression.

But Wednesday, which happened to be World Mental Health Day, first responders from the Chicago area gathered in front of state lawmakers to talk about the resources they want and need for mental health.

At the joint State of Illinois first responders committee hearing, firefighters, police and their families recounted some of the worst moments of their lives.

"All of us, his family, his fire department family and his many friends were brought to their knees, shocked and devastated," Keating said. "This was not our Ryan. He would not have left us."

Other first responders testifying recounted the daily onslaught of disturbing calls police and firefighters are faced with.

"I saw two people get killed within the first week on the job," said Scott Pavlock, a Northern Illinois Critical Incident Stress Management team leader. "I can remember a dead, choking baby on about week four of my job, and I can remember those calls continuing."

Each call carries its own mental weight that first responders have to bear.

According to the Department of Justice, the rate of suicide among CPD officers is 60 percent higher than some other police departments across the United States. In the span of two month this year, three Chicago Police Officers have taken their own lives.

"These officers and firefighters were of sound mental health when they came on, and it's the things that they have seen and done over the years that have really caused the breakdown of mental health," said Chicago Fraternal Order of Police President Kevin Graham.

That's why these first responders are calling for more resources for mental health here in Chicago and throughout the state. Firefighter Matt Olson, who fought his own battle against depression and suicide, said it's about changing the stigma associated with asking for help.

"What saved my life is a conversation. That's it. A conversation," he said. "And if conversations save lives, why aren't we having them?"

Olson said his goal is to ensure the conversation about first responders' mental health continues beyond Wednesday's hearing.

"Even a sliver of hope is a lot more powerful than a head full of depression, fear and anxiety," Olson said.

Speakers also pointed out that there are a lot of specifics about privacy surrounding some mental health resources that need to be hammered out.