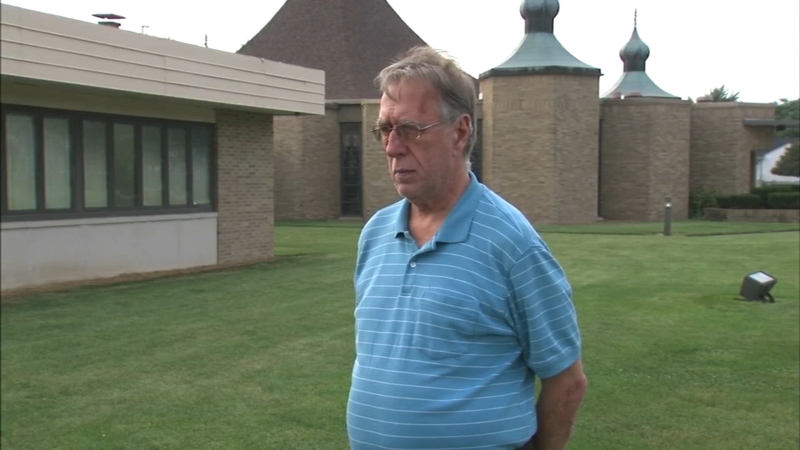 MERRILLVILLE, Ind. (WLS) -- Police are investigating an attack on a priest in Northwest Indiana as a hate crime.

Hutsko is still trying to piece together what he remembers about opening the church doors before service.

"The inside of the church was still dark. He remembers opening one of the doors," said Chief Joe Petruch, Merrillville Police Department.

A fellow priest, who asked not to be identified, talked about what happened to Hutsko.

"His head was hit, forced into the floor several times until he blacked out," the priest said.

As the attacker slammed the reverend's head against the church floor repeatedly, police said he repeated a very specific message.

"This is for all the kids," Petruch said.

Hutsko sustained a cut on his forehead, and bruising to both sides of his head.

Police believe the attacker was seeking revenge against Catholic priests after a report emerged earlier in August that more than 300 Roman Catholic priests in Pennsylvania covered up more than 1,000 cases of molestation in the church.

But Hutsko is a Byzantine Catholic priest, part of a different sect of the Catholic Church. He has not been accused of any crimes or sexual abuse.

Investigators are confident the attack was a hate crime.

"I don't believe, I know this is a hate crime. The words he used, and I believe he targeted this priest because of his faith," said Petruch.