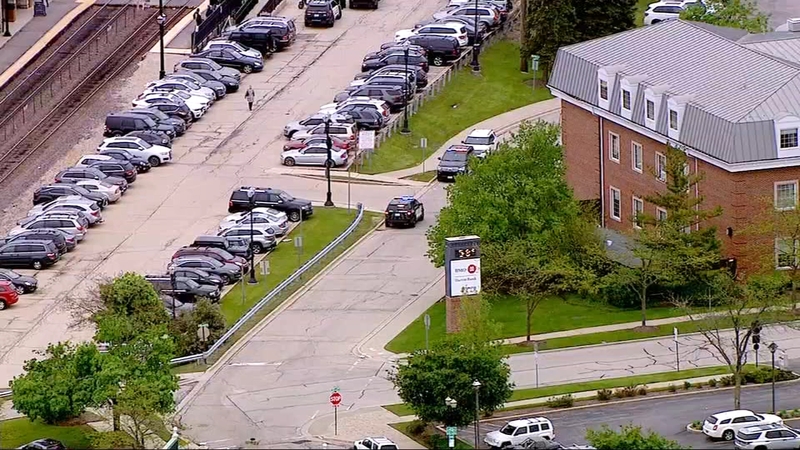 BARRINGTON, Ill. (WLS) -- A Metra UP-Northwest train was stopped in Barrington as police investigated a suspicious package on a train Tuesday afternoon.

Metra UP-NW Train #621 was evacuated and swept by a canine unit after the suspicious package was reported to the Barrington Police Department around 3:30 p.m., according to a press release from the village of Barrington. Trains on the UP-Northwest Line were delayed during this time.