No Metra fare increase in 2020 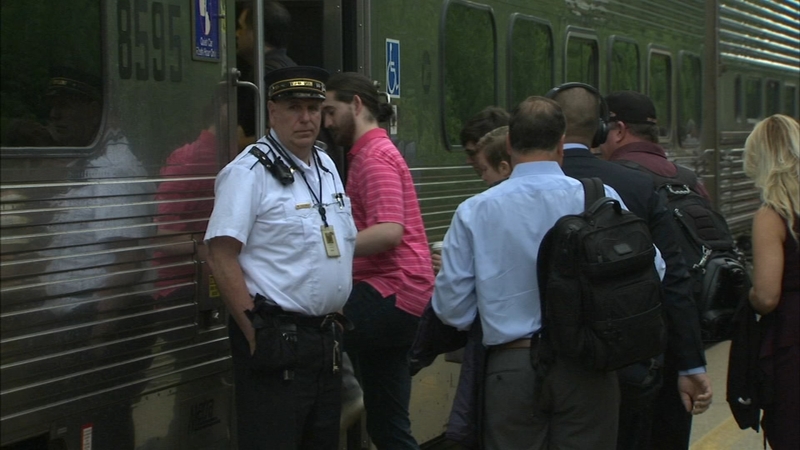 No Metra fare increase in 2020

CHICAGO (WLS) -- Metra will not raise fares in 2020, the transportation agency announced Wednesday.

This is the second year in a row Metra has not raised their fares. The agency said it identified about $5 million in efficiencies and also expects to save $7 million by not filling vacancies and about $9 million by reducing overtime and other expenses.

Metra expects their overall operating budget to increase by $5 million in 2020, from $822 million to $827 million. The difference will be covered by higher revenues from the regional transportation sales tax, so a fare increase is unnecessary.