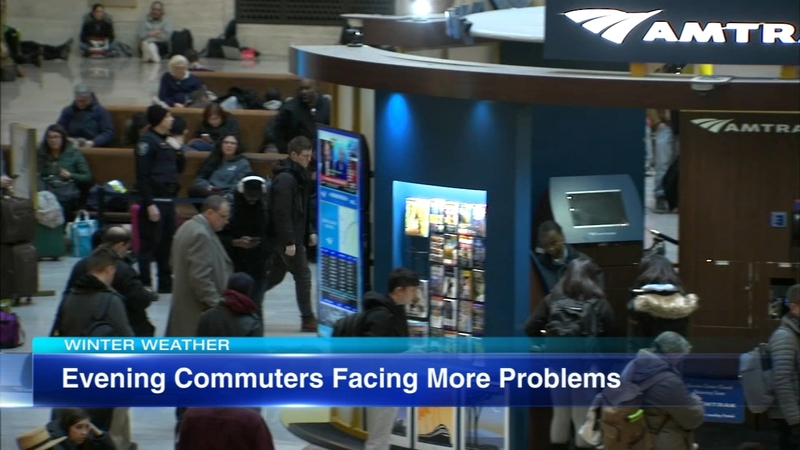 Metra commuters traveling from Union Station Friday should double-check which track their train will depart from, Metra officials said Friday.


Trains on the affected lines "will not operate from their normal tracks and/or may not be boarding from a platform that can be accessed from the Madison Street entrance," the alert said.

Metra has advised that customers double-check their platform and allow extra time to find their train and accommodate delays.

Many Metra riders had long waits for trains Friday morning, with some reporting wait times of up to an hour.

"Every time they would make an update, it was wrong, so we just kept waiting," said commuter Maheen Khan.

Metra Chief Operating Officer Bruce Marcheschi said the company is trying to use the challenge as a chance to educate commuters about their rail switching system.

The system currently in use dates back to the 1930s. A new switching station would cost approximately $400 to $500 million.

"We've got bridges over 120 years old. We've got locomotives that are 41 years old. Most people don't drive a car that's 41 years old, and we have passenger cars that are literally 60 plus years old ready to start applying for Medicare," Marcheschi said.