Metra unsure if it can meet safety control deadline 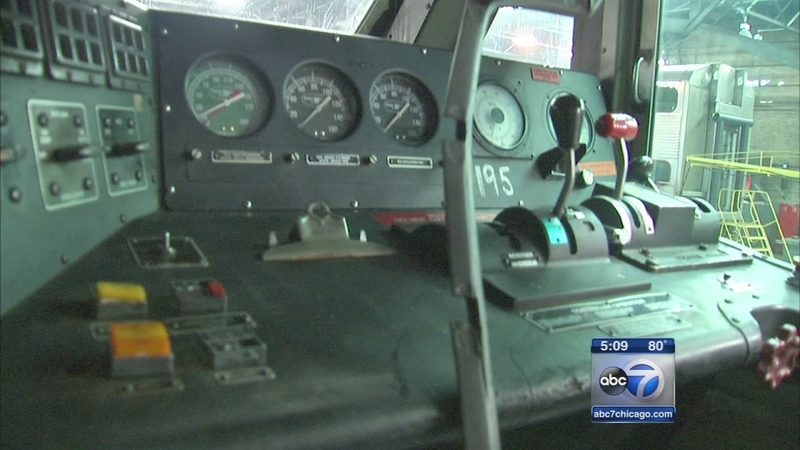 CHICAGO (WLS) -- A looming deadline could bring Metra service to a screeching halt at the end of the year; the federal government has said all passenger and freight trains need to be equipped with a safety control that prevents certain kinds of accidents.

Metra says it can't meet that deadline and needs help from lawmakers to keep our trains running.

On May 12, eight people died and 200 more were injured when an Amtrak train - traveling at more than twice the speed limit - crashed in Philadelphia.

This safety system could have saved lives. It's called Positive Train Control, or PTC. In 2008, federal lawmakers said this is an important safety measure that everyone needs to take. But transit agencies have until the end of 2015 to make the chances without federal funding.

"This is an important safety enhancement. We want to do it. All the railroads want to do it. But we've got to look at everything realistically. If it can't be done, what steps are we going to take to make sure that it does get done and it gets implemented the way that it should be implemented?" said Don Orseno, Metra CEO.

We're a few months shy of the deadline and Metra says the technology isn't there and that the parts aren't in place. And the money to make this happen doesn't exist - unless, of course, you want another rate hike.

That's where Congress comes in.

"As a member of the Appropriations Subcommittee on Transportation, my job is to make sure the administration in Congress knows we need more time to implement this system and more resources," said U.S. Rep. Mike Quigley.

Congressman Quigley made his way through cramped train quarters Friday to see firsthand what it will take to install the new system.

"I'm stressing to folks, you're safe, but you could be a lot safer. But it costs money to build a system like this," Quigley said.

Metra says it will be lucky to get this done by the middle of 2019, if the company has all the resources it needs.