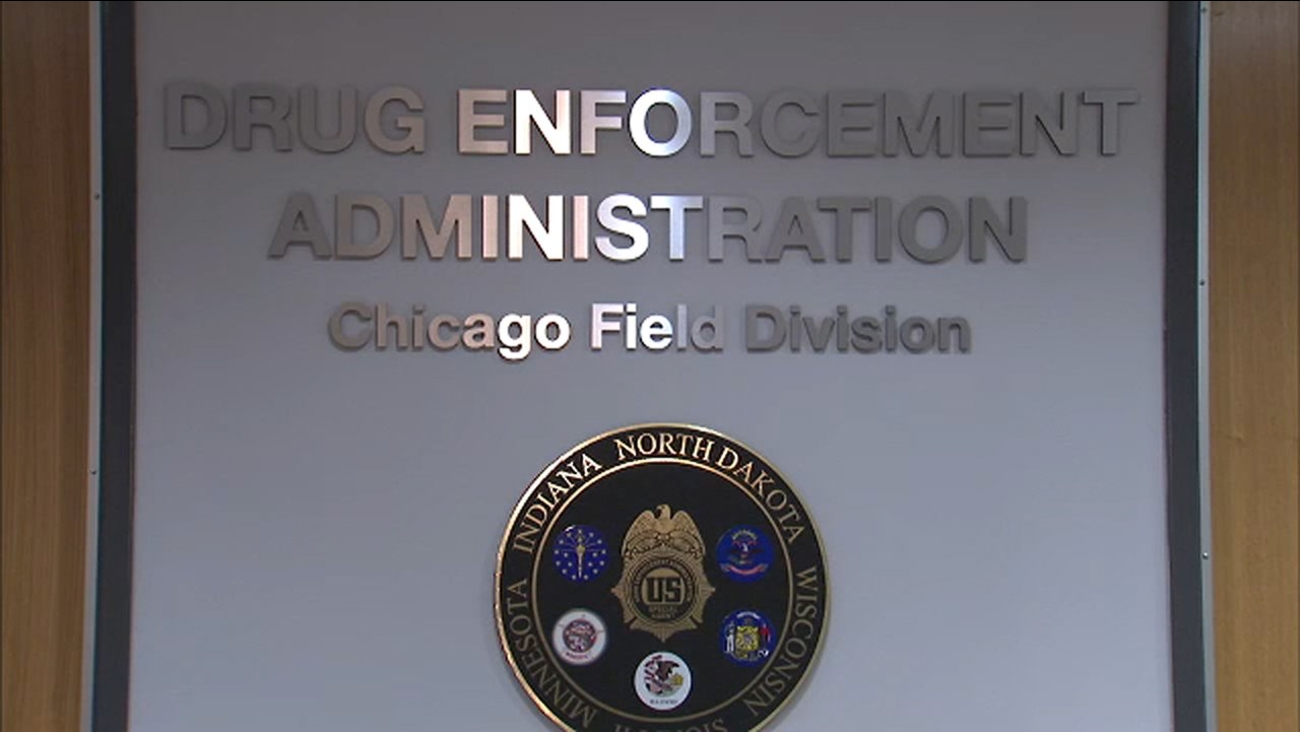 Top-ranking Mexican law enforcement officials are in Chicago for a two day "working visit" to meet with federal and local law enforcement. The Mexican Attorney General's office says in a release that the prominent delegation's goal is to "strengthen bilateral cooperation between Mexico and the United States of America." Drug Enforcement Administration officials have scheduled a joint press conference with the Mexican delegation for tomorrow to "make a major announcement for the City of Chicago" but will not provide any additional information about the event.