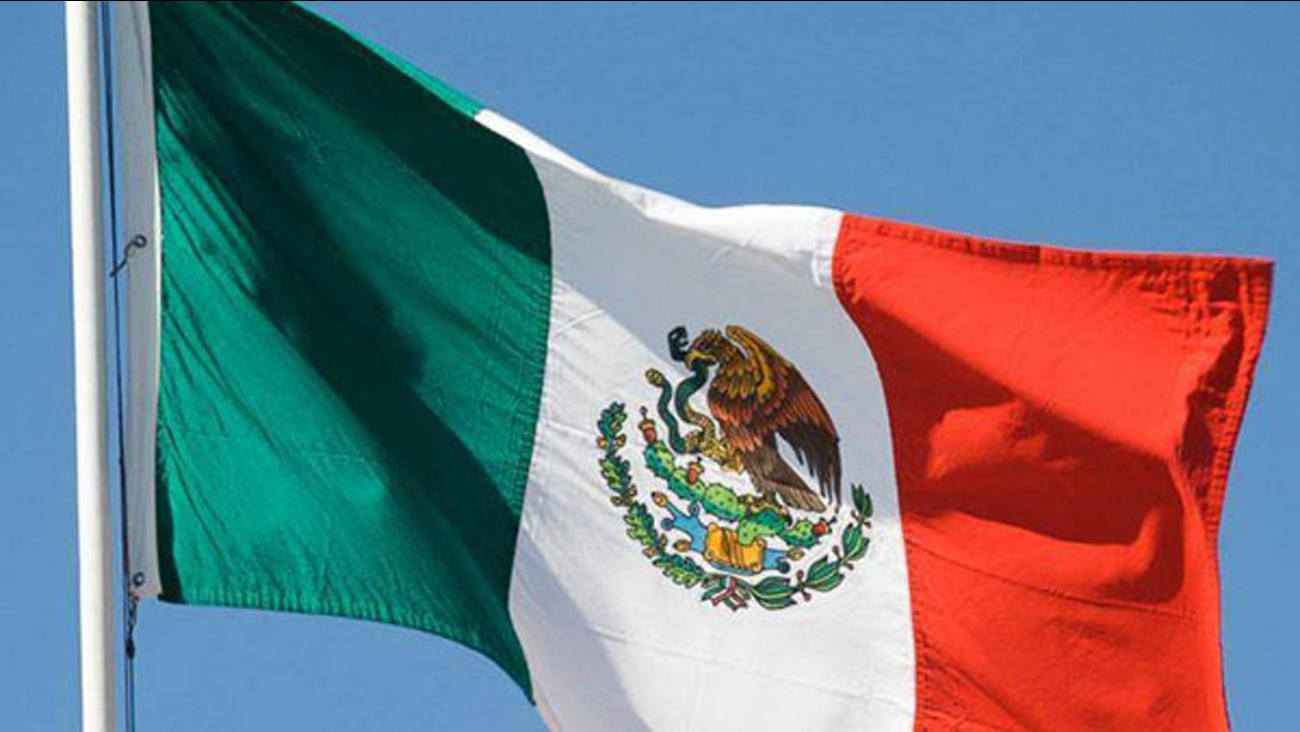 Mexico will no longer send the emergency aid offered to Texas after Hurricane Harvey, to focus on those affected by a deadly earthquake and Hurricane Katia that struck the eastern state of Veracruz last week, the Mexican Foreign Ministry said Monday.

In a statement, the ministry said the decision was taken in light of the changed circumstances in both countries, and the fact that the need for help in Texas had diminished.

Mexico offered to deliver aid to Texas in late August, after the state was struck by Hurricane Harvey and flooding. But Mexico is now grappling with the aftermath of two natural disasters.

It was the most powerful to hit the country in a century and was felt as far as Mexico City and Guatemala City by an estimated 50 million people.

The following day, Hurricane Katia, a Category 1 storm, made landfall in Mexico's state of Veracruz. Katia's remnants led to a mudslide that killed two people Saturday in the city of Xalapa, Veracruz Gov. Miguel Angel Yunes had said.

"Given this situation, the Mexican government will channel all available logistical support to the families and communities that have been affected in Mexico and has informed the Texas and US governments that, unfortunately, on this occasion, it won't be possible to provide the assistance originally offered to Texas in late August in the wake of Hurricane Harvey," according to the Foreign Ministry's statement.

Mexico had offered to send 25 trailers with supplies, as well as 300 beds, nine generators, water treatment equipment, three mobile kitchens, radio and satellite equipment and personnel to the US.

Mexican government officials had initially announced their offer in a statement responding to President Donald Trump's tweets bashing Mexico for violence and the trade deal between the countries. The hurricane aid was offered "as good neighbors should always do in difficult times."