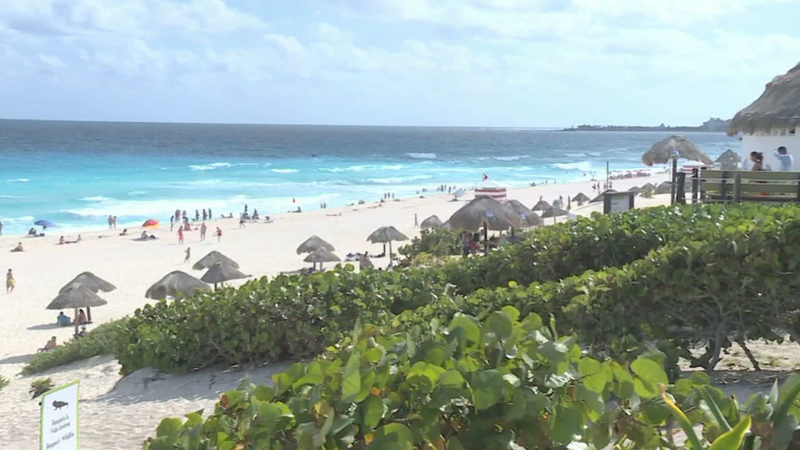 The U.S. Department of State has issued a travel advisory to Mexico because the risk of violent crime - including murders, kidnappings, carjackings and robberies - is "widespread" in some areas.

Americans are being warned not to travel to the states of Colima, Guerrero, Michoacán, Sinaloa and Tamaulipas due to crime, according to the advisory.

In Guerrero state, armed groups operate independently of the government in many areas and frequently maintain roadblocks and may use violence toward travelers, according to the U.S. government. Criminal organizations are operating in Sinaloa state, where violent crime is widespread. In Tamaulipas state, organized crime activity, including gun battles, murder, armed robbery, carjacking, kidnapping, has led to disappearances, extortion and sexual assault.

The U.S. government "has limited ability to provide emergency services" to Americans in many areas because travel by government employees to certain areas is prohibited or significantly restricted.

If you do decide to travel to Mexico, the state department recommends keeping your travel companions and family back home informed of your travel plans.