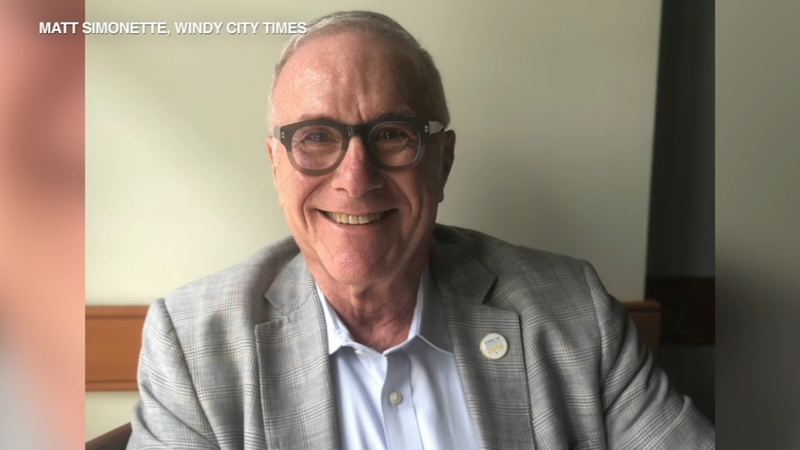 Michael Bauer, 66, was most well-known as an activist for the LGBT and Jewish communities. The son of two Holocaust survivors, he was raised in Chicago and trained as a lawyer.

Bauer served as chairman of Lori Lightfoot's mayoral campaign and was instrumental in helping to elect dozens of local and national candidates including Alderman Brendan Reilly, Congressman Mike Quigley and Senator Dick Durbin. Bauer was also actively involved with both the Illinois and U.S. Holocaust museums.

"For over 35 years Michael fought for the rights of every citizen of our city, state and country with gusto, boundless passion, and a complete and total commitment to equality and justice," Quigley said in a statement.

"If Michael was your political ally, his support was powerful and his views were clear," Durbin said in a tweet. "I learned a lot about politics and, more importantly, about the realities of life for a gay man and his committed partner in life from Michael and Roger."