A grand jury declined Monday to indict Darren Wilson in the death of Michael Brown, the unarmed, black 18-year-old whose fatal shooting by a white officer sparked weeks of sometimes-violent protests and exposed deep racial tension between many African-Americans and police.

Within minutes of the announcement by St. Louis County's top prosecutor, crowds began pouring into Ferguson streets to protest the decision.

Follow this post for photos, tweets and up-to-the-minute updates from ABC journalists in Ferguson, Mo. as well as reaction in major cities around the United States. 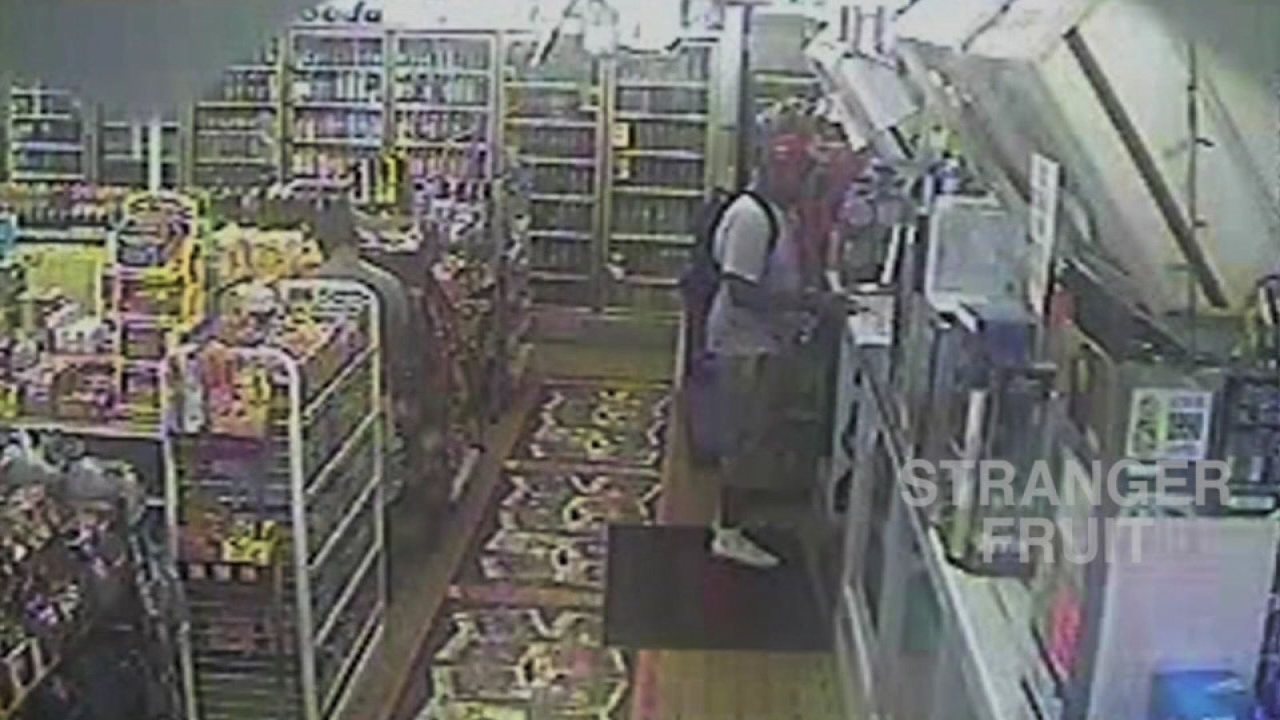 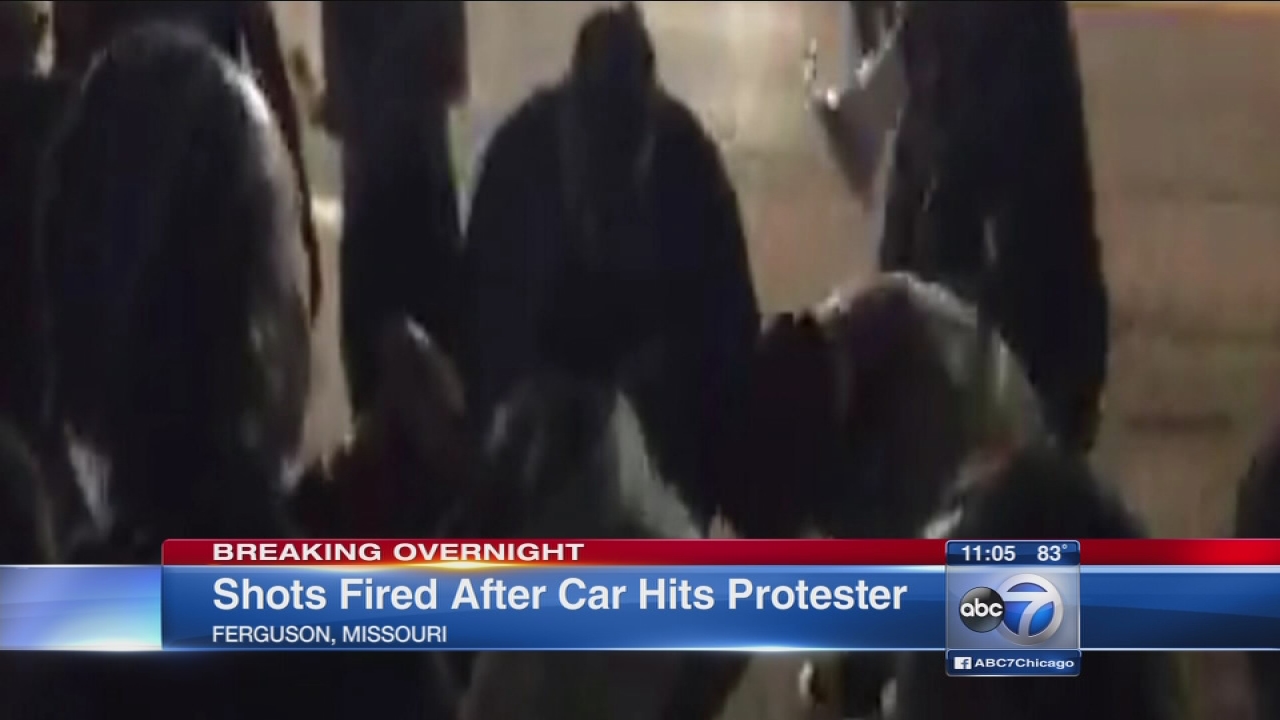 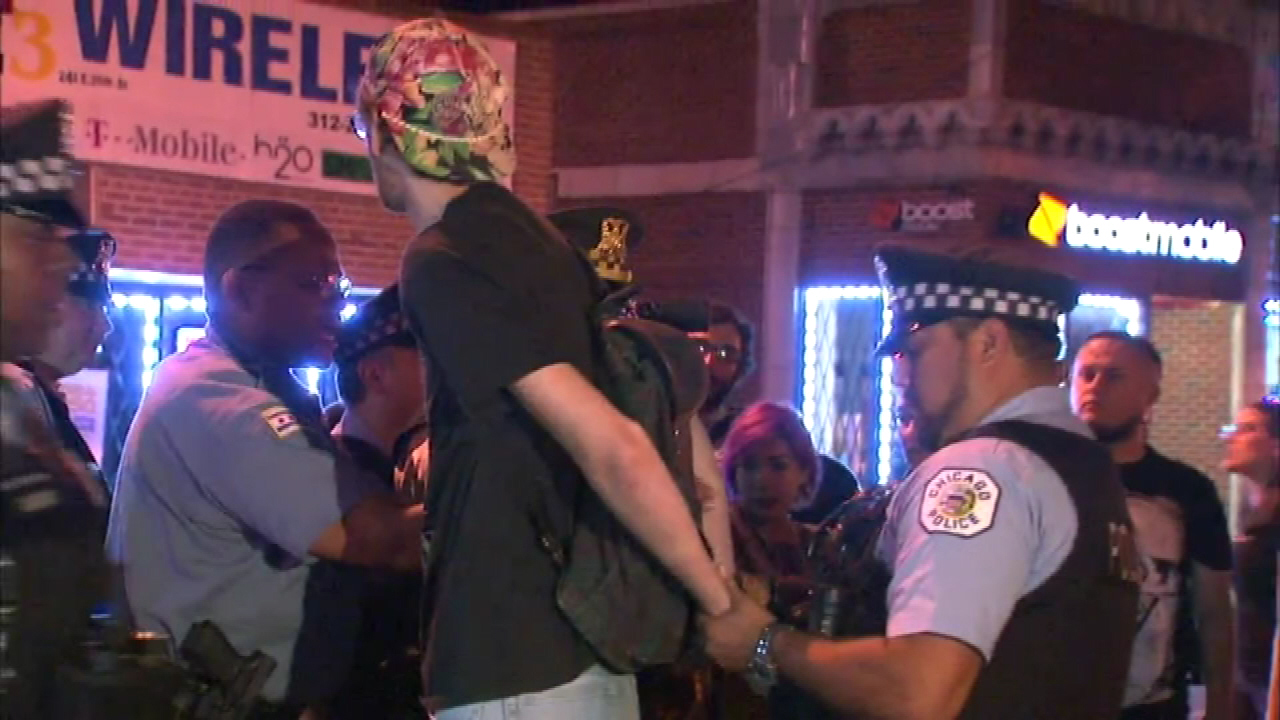