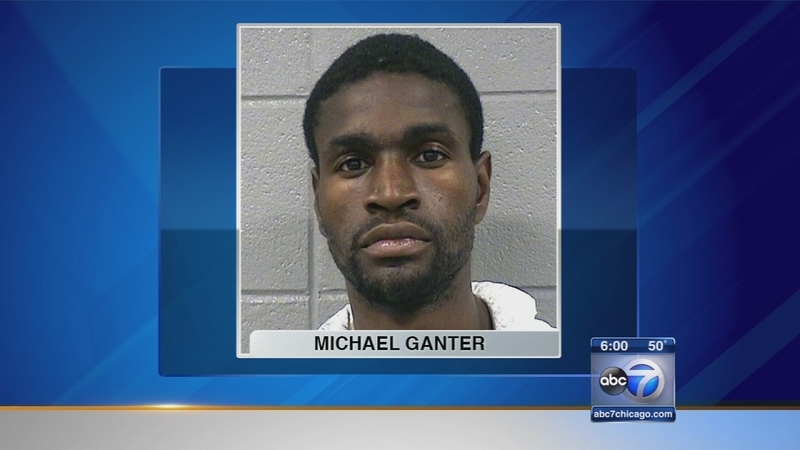 MAYWOOD, Ill. (WLS) -- A judge was attacked by an inmate inside a courthouse after a court appearance in suburban Maywood on Thursday.

According to the chief judge of Cook County, there were extra deputies in court for that appearance Thursday. The suspect, however, was not handcuffed or shackled.

The Cook County Sheriff's Department says 30-year-old Michael Ganter had just completed a court appearance and was being escorted to a holding area when he broke free from two deputies, authorities say, ran back into court and started beating the judge with his fists.

"He was struck by one of the taser prongs that went awry when they were attempting to remove the defendant from attacking the judge," said Chief Judge Tim Evans, Cook County.

Ganter was quickly subdued by deputies and other law enforcement. The judge, who was hit in the head and face, was taken to Loyola Medical Center.

He has been identified by the chief judge as Judge Geary Kull. This was Ganter's second appearance before Judge Kull.

The sheriff's department says Ganter has been in custody since mid-August on charges of aggravated battery and resisting or obstructing a peace officer.

"They had extra deputies there in the courtroom but at least at the point when the attack occurred the offender was not handcuffed at that point," Evans said.

Judge Kull, who is 67, was apparently not seriously injured. In fact, he returned to work Thursday afternoon. Ganter now faces additional felony charges.