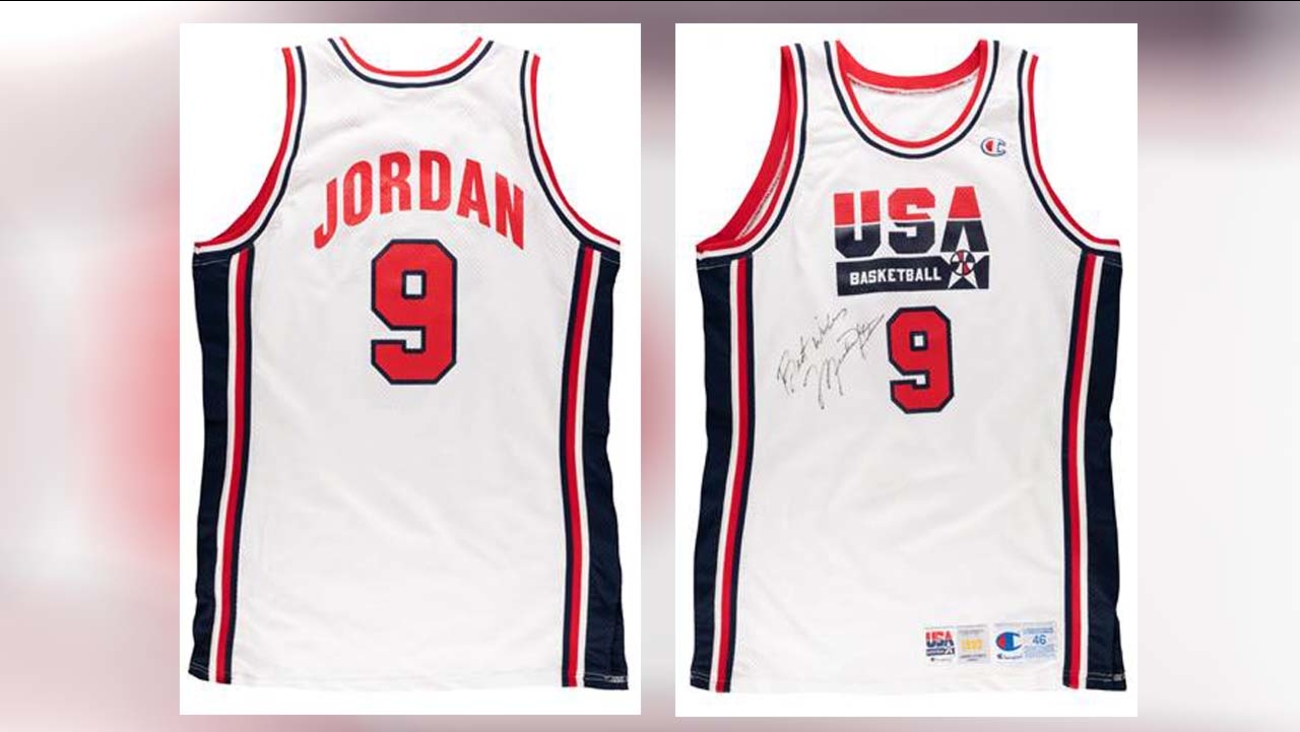 LOS ANGELES (WLS) -- A U.S. Men's Basketball jersey worn by Michael Jordan as a member of the legendary "Dream Team" that won the Gold Medal at the 1992 Summer Olympics will be auctioned at Robert Edward Auctions.

The white mesh jersey reads "USA Basketball" on the front and "Jordan" on the reverse. The number "9" appears on both the front and reverse.

Jordan even inscribed the jersey with a black Sharpie on the right breast "Best Wishes/Michael Jordan."

This jersey was first purchased in September 1992 at a special gala charity auction conducted by The Michael Jordan Foundation and it is accompanied by a copy of the original auction invoice. It was originally sold for $17,500.

The team dominated during the Olympics, easily winning the Gold Medal while defeating their opponents by an average margin of 44 points.

Today, the success of the "Dream Team" is often credited with having had a drastic impact on the increasing popularity of basketball worldwide.

Interested bidders may participate in the online auction. Bidding for the jersey ends April 19. 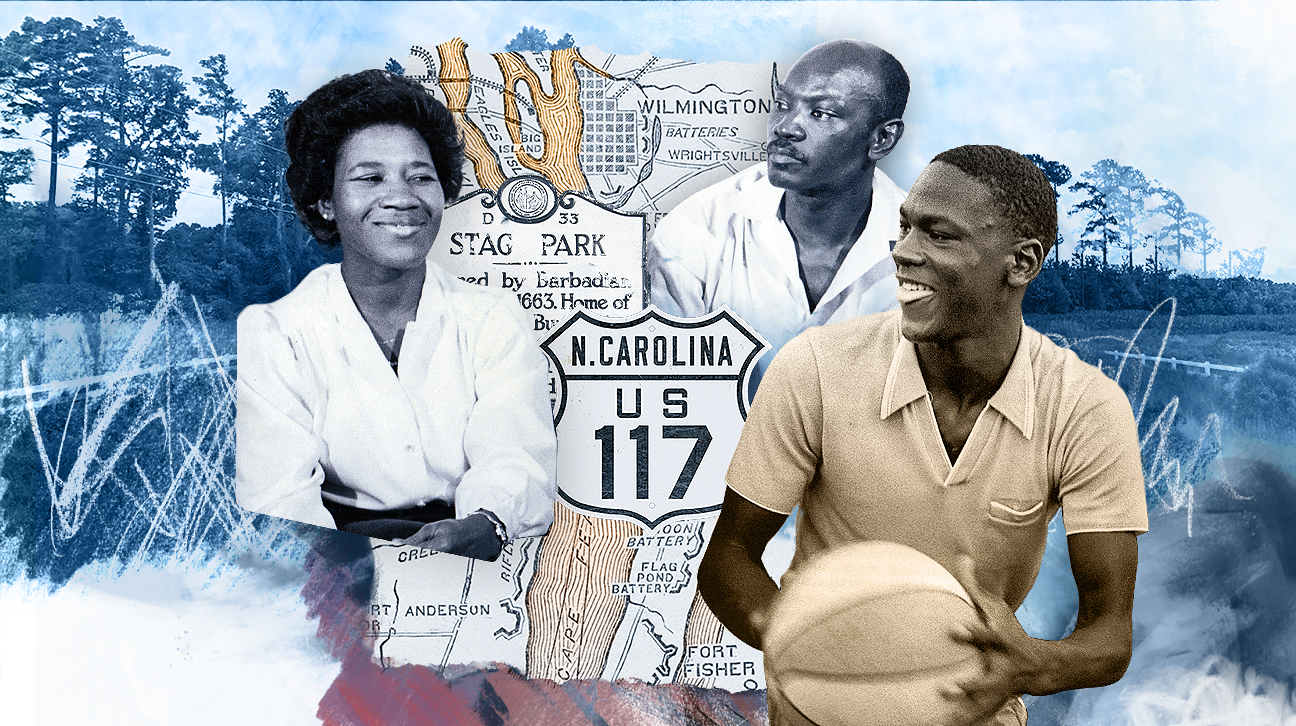 Michael Jordan: A history of flight 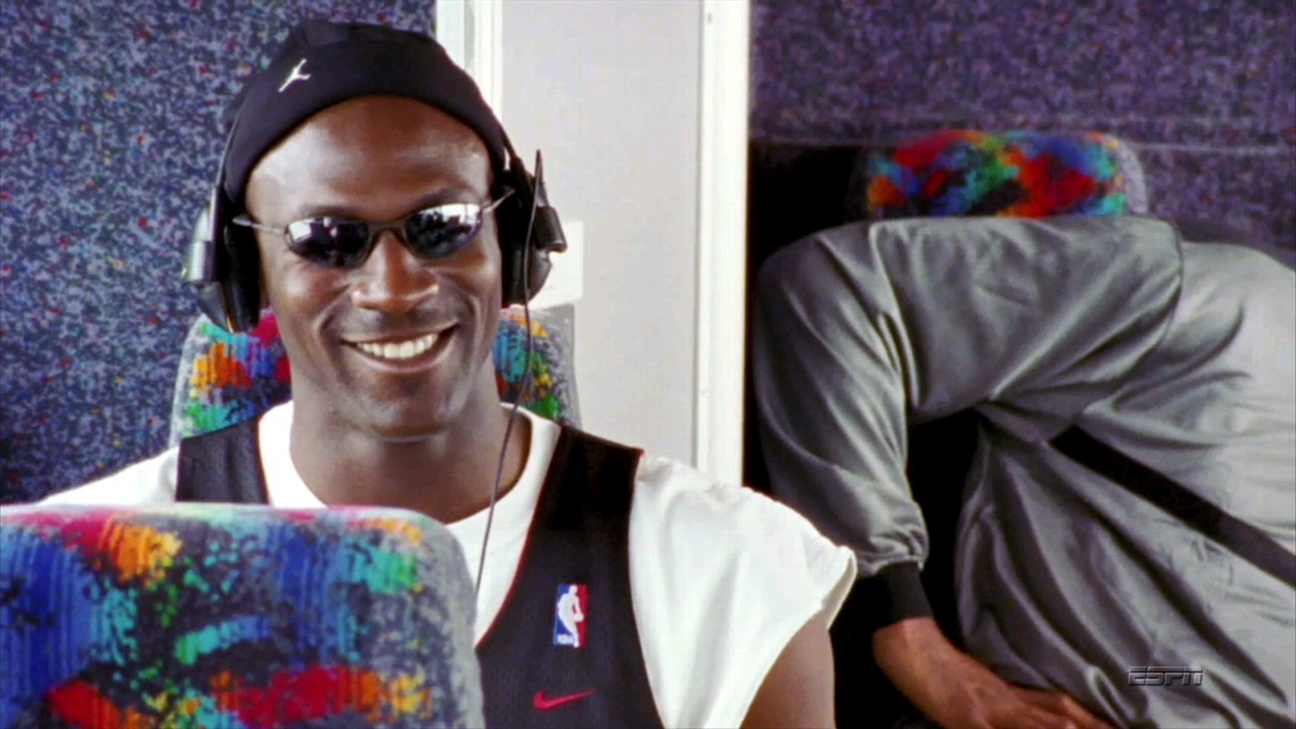 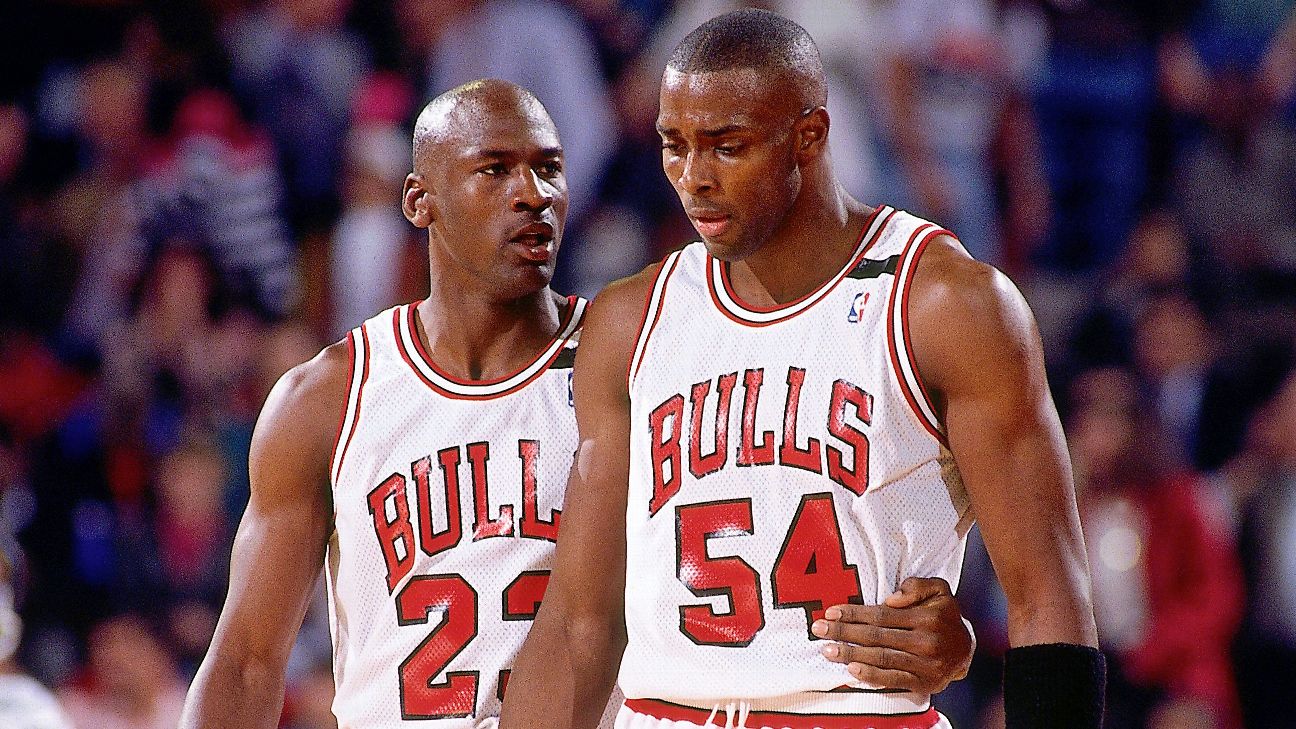 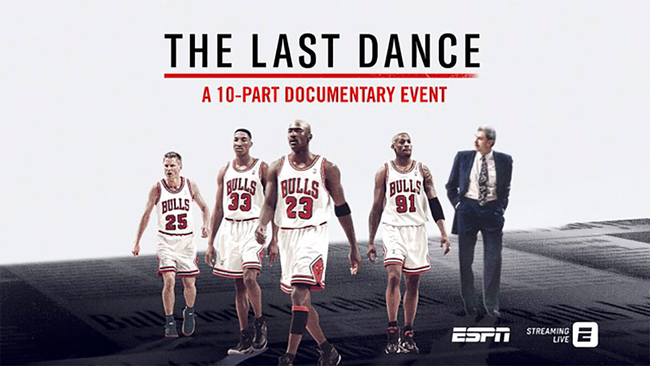