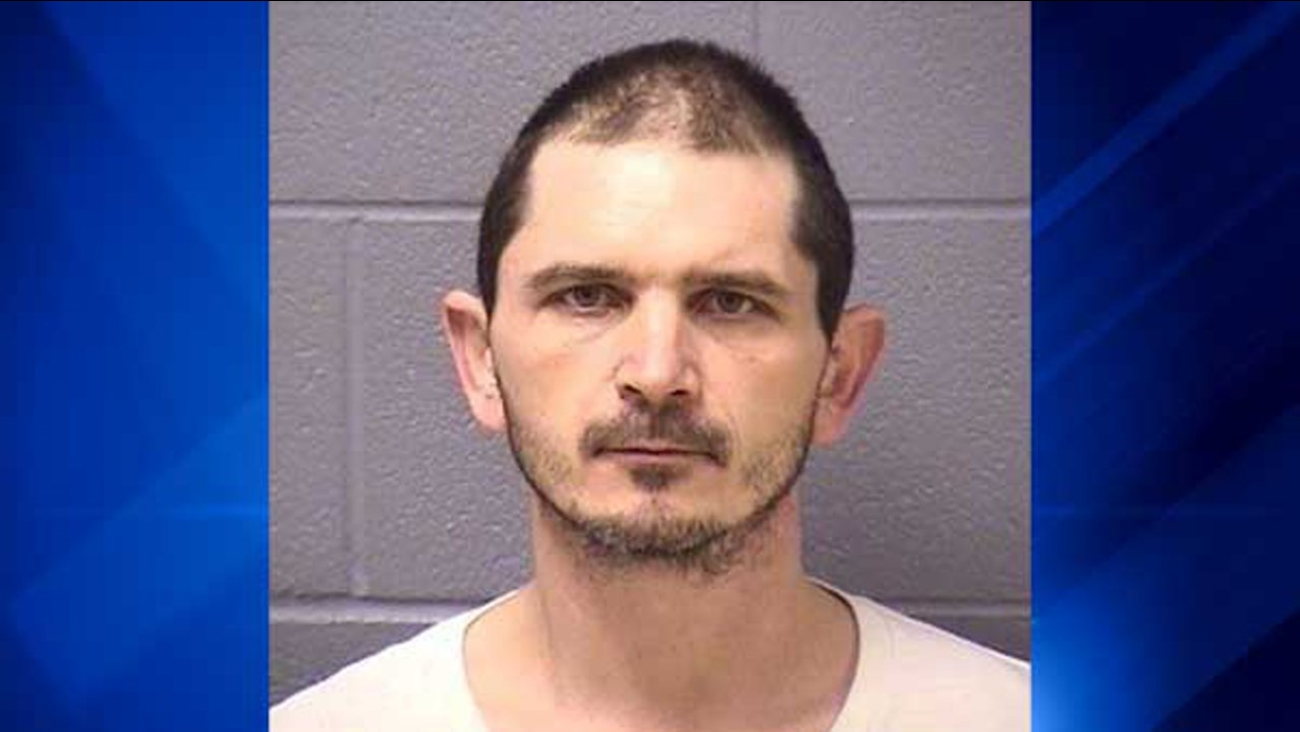 JOLIET, Ill. (WLS) -- A man from Bourbonnais, Ill., has been charged with first-degree murder in the beating death of a two people found in a Joliet auto body shop this week, the Will County State's Attorneys office announced Friday afternoon.

Krasawski was taken into custody Thursday after a two-hour standoff with police at the Star Motel on Lincoln Highway in suburban Chicago Heights.

Autopsy reports show the two died from being hit in the head, officials said.

Police looked for Krasawski in Bourbonnais and found he had not been home in several months, then tracking him to the motel. Police said they sought a warrant based on an alleged parole violation following a carjacking conviction.

A Will County Circuit Court judge set bail at $5 million.