Hobart man charged in death of his 80-year-old father 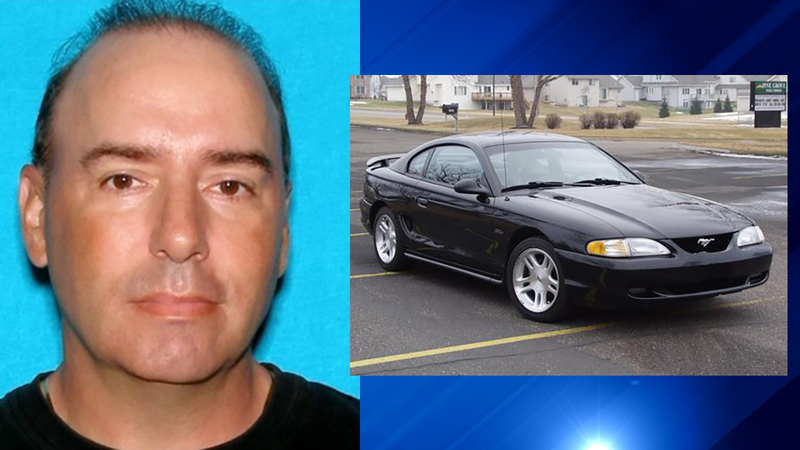 HOBART, Ind. (WLS) -- Lake County, Indiana, prosecutors have charged a 50-year-old Hobart man with murder in the death of his 80-year-old father.

On Thursday, Yakubec's father, John Yakubec, was taken via ambulance to St. Mary Medical Center in Hobart with head injuries. His son said he had fallen in the shower, but police said the elderly man was fully clothed and dry when he came to the hospital and his injuries were not consistent with a fall.

The elder Yakubec was flown by helicopter to Stroger Hospital in Chicago for further treatment, but pronounced dead at 11 p.m. Thursday.

When authorities questioned Michael Yakubec, he said he had left the house between 2 and 2:30 p.m. and that he found his father unconscious in the shower when he returned.

Authorities said Yakubec told them after he left St. Mary Medical Center he drove to Chicago, but couldn't find Stroger Hospital using the directions given to him.

Hobart police confirmed with Stroger officials that Yakubec never showed up there.

On Saturday, police searched the home in the 6100 block of Oregon Street and found blood in the bathroom and two rifles in the younger Yakubec's bedroom.

At 10 p.m. Saturday evening, a police officer noticed Yakubec's black Ford Mustang in the area near his home. A K-9 team tracked him back to his home, where he had locked himself in a room. He was taken into custody.
Report a correction or typo
Related topics:
hobartindianamurderelderlyhomicide investigationhomicide
Copyright © 2022 WLS-TV. All Rights Reserved.
TOP STORIES
Meat Loaf, 'Bat Out of Hell' rock superstar, dies at 74
Some IL lawmakers seek to repeal recently-passed criminal justice bill
Man shot by U of C police officer called 911, said he was armed: court
Man, 57, killed in Edison Park hit-and-run: CPD
American Airlines flight turned around over maskless passenger
Rittenhouse asks for gun seized during arrest to be returned
IL locations of the Center for COVID Control to remain closed
Show More
Illinois reports 23,246 new COVID cases, 198 deaths
Reporter hit by car on live television, but continued reporting
How Chicago police use ShotSpotter technology to help fight crime
Chicago Weather: Sunny, cold Friday
McConnell: Black people vote at similar rates to 'Americans'
More TOP STORIES News