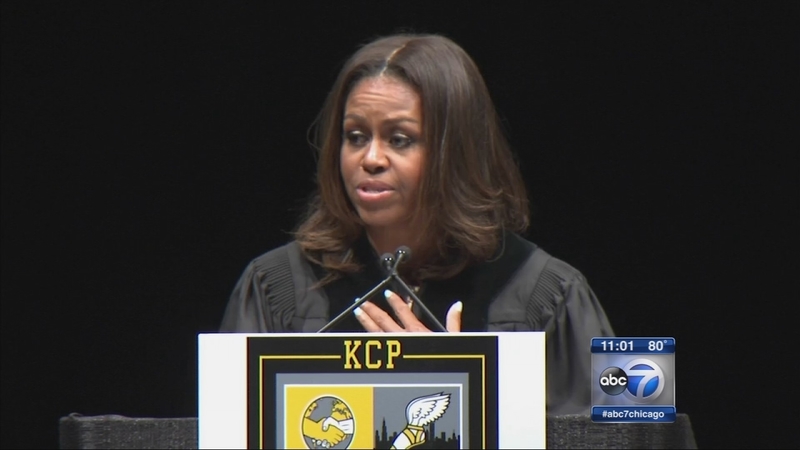 CHICAGO (WLS) -- First Lady Michelle Obama delivered the graduation address Tuesday night at King College Prep, the high school Hadiya Pendleton attended when she was killed. She would have been among this year's graduating class. 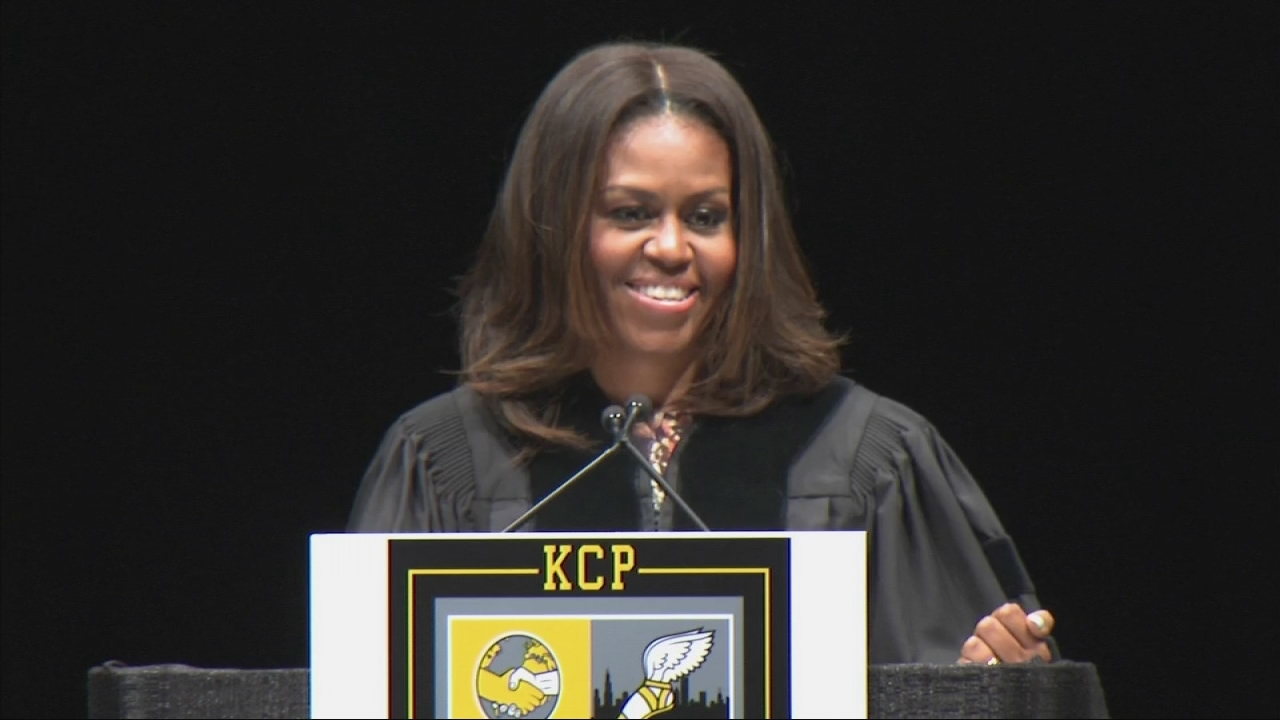 "I was born and raised here on the South Side in South Shore and I am who I am today because of this community," Obama said.

As a packed convocation center listened, the first lady told the mostly college-bound graduates that no one should be surprised by their success. Then she scolded the Chicago media for not covering the "quiet majority of good people" on the South Side.

"Instead, the places where we've grown up only make headlines when something tragic happens," Obama said.

"She was saying, 'Don't believe it. Continue to press on and be successful,'" said Jamie Jones, a graduate's aunt.

Two years ago, the first lady was part of a tragic headline when she attended the funeral of 15-year-old King College Prep student Hadiya Pendleton. The teenager, who was killed by a gangbanger's stray bullet near campus, was scheduled to graduate with the class of 2015.

"And I know that many of you are thinking about Hadiya right now and feeling the hole that she left in your hearts," Obama said.

But the first lady implored the graduates to show the world that most South Siders survive and succeed.

"It is your job to make sure that no one is ever again surprised by who we are and where we come from," Obama said. 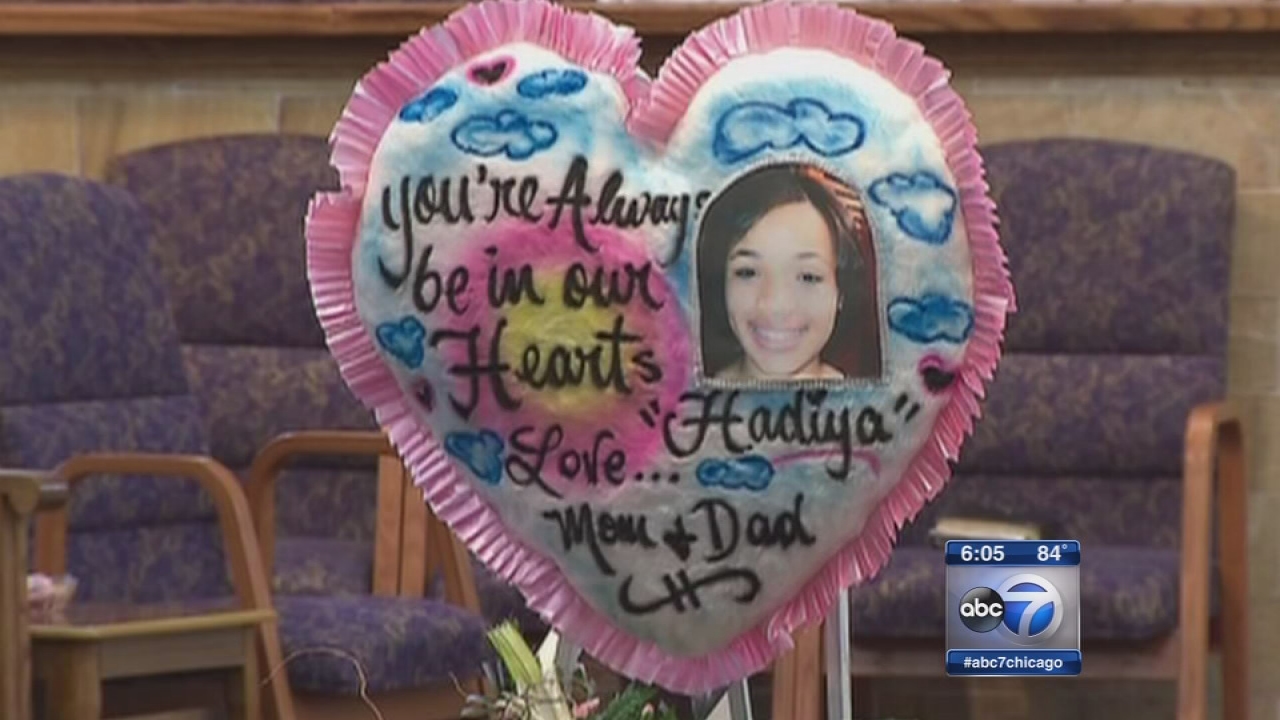 Earlier on Tuesday, graduates looked forward to hearing from an ultimate role model.

"If you don't come back and reach back, how are you gonna teach all the other people that it's possible?" said Domonique Walker, King College Prep graduate. "I believe I can be probably that famous one day."

Class of 2015 families and friends began arriving as many as two hours ago for seats close enough to the stage to see the first lady.

"They're celebrating that, but at the same time, they're missing at least one member of their class who would have been there," said Matt Glenn, a teacher.

While Michelle Obama is praised for reaching back, her husband as a role model for young black men is less prominent. Emmanuel Jackson, whose stepdaughter is graduating Tuesday night, says the first lady's speech signals a new beginning for the Obamas.

"He and his wife both are now speaking out. They're speaking out in a very strong way. I think that's what had to happen and that's what's happening now," Jackson said.

The ceremony was held Tuesday night at Chicago State University. Tickets were required for admission.