An ABC7 I-Team Investigation
WLS
By Chuck Goudie and Ross Weidner and Christine Tressel
CHICAGO (WLS) -- The United States is imposing stringent new cargo inspections on jetliners headed to Chicago from three Middle Eastern nations. The emergency order is part of a larger security change made Monday by the Transportation Security Administration.

TSA ordered inspections of air cargo from seven airports and six airlines in five nations - Egypt, Jordan, Saudi Arabia, Qatar and the United Arab Emirates - to provide advance data on US-bound air cargo to US Customs and Border Protection (CBP). The planes in question are all passenger jets that also carry cargo.

"These countries were chosen because of a demonstrated intent by terrorist groups to attack aviation from them," according to the TSA order.

At least three of the affected airlines - Qatar, Emirates and Royal Jordanian - have non-stop flights from Middle East gateways to Chicago O'Hare International Airport and will face stiff inspections under the new regulations.

Commercial jetliners have been on the hit list of ISIS and al Qaeda for more than three decades. Terrorists have tried to personally smuggle bombs onboard planes; men who later became known as "the Shoe Bomber" and as "the Underwear Bomber."

There have been simultaneous efforts by jihadists to get explosives into the cargo holds of aircraft.

In 2010 bombs were planted onboard jets originating in Yemen and bound for Chicago. Those explosives were hidden in printer cartridges. Federal investigators said that terrorists intended for the bombs to explode in mid-air over Chicago. They were addressed to synagogues in Lakeview and East Rogers Park.

That plot, intercepted without harm to anyone, did result in much more serious examination by U.S. agents of cargo from suspect nations.

The current threat is apparently tied to a July 2017 attempt in Australia to bring down a plane as evidence that terrorist groups continue to target civilian aviation.

Authorities say it was an advanced plot by three men with ties to the Islamic State terror group last June to bring down an aircraft with an improvised explosive device.

"The incident in Australia that occurred this past summer was an ominous reminder for TSA and all of our aviation partners, to include cargo carriers, that we need to continue our efforts to keep our skies secure," TSA said.

Australian police described twin terror plots, one involving the bombing of a passenger plane and the other a potential poison gas attack, as the "most sophisticated" ever attempted on Australian soil.

Parts -- including weapons-grade explosives - were sent as air cargo by a senior ISIS commander from Turkey who apparently wanted to build an improvised explosive device, Australian authorities said at the time.

Another scheme involved a plan to release a toxic gas in public that was foiled when the accused couldn't produce the deadly gas.

"In close coordination with CBP, I directed specific carriers to implement strict security requirements based upon recent information that established a need to implement additional security measures for air cargo bound to the United States, on both passenger and cargo aircraft," TSA administrator David Pekokse said in a statement.

Last summer some of the restricted countries were also subject to a ban on laptops coming into the U.S., before they complied with more stringent security standards set out by the Department of Homeland Security.

The countries singled out on Monday were not included in President Trump's travel ban, which in various forms has targeted Libya, Iraq, Iran, Somalia, Sudan, Syria and Yemen before removing Iraq and Sudan but adding Chad, North Korea and Venezuela in its latest version.

How to report fraud to IDES as fake claims spike 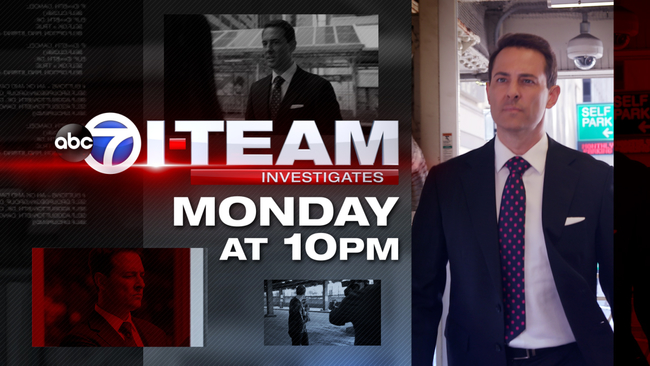 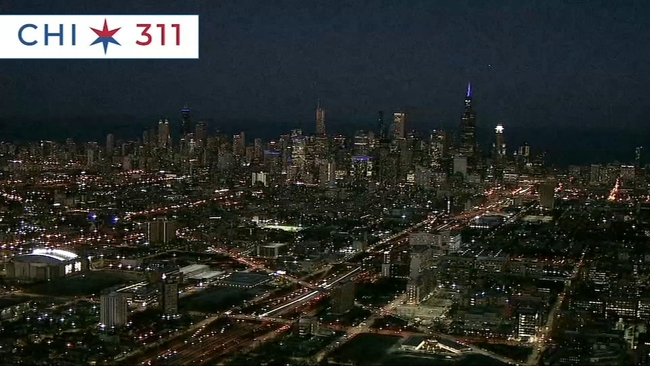