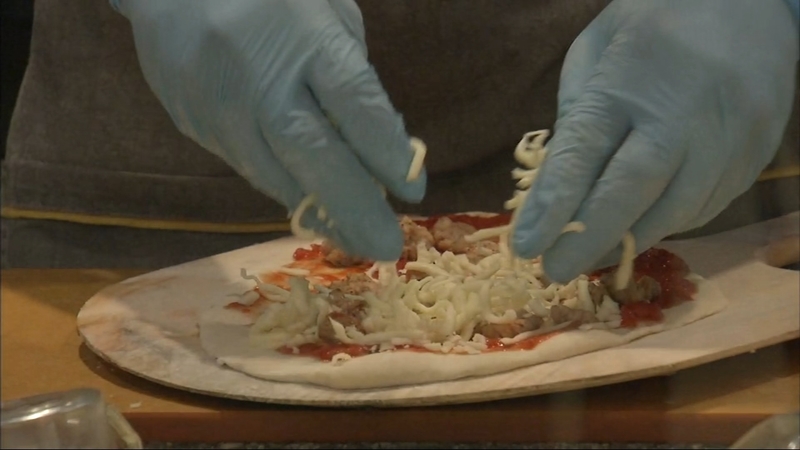 CHICAGO (WLS) -- A newly-renovated food hall opened at Midway Airport on Tuesday, bringing thousands of new jobs and offering locals and visitors alike a taste of the city.

Erin O'Donnell, from the Chicago Department of Aviation, said dozens more are slated to open over the next several years.

"Over the next three years we'll be opening over 70 new locations at Midway Airport. New dining, new retail choices for our passengers and employees," she said.

The city hopes the concourse development will bring in major revenue and will provide thousands of employment opportunities for city residents as well.

"Chicago needs jobs. People need jobs, so it's an opportunity for everyone to take advantage of," said Keith Tucker, the facility manager at Midway. "It's just great all around."

Sheanna Engram is grateful to have gotten her start as a new concessions employee at Midway thanks to the project. Hers is one of more than 1,000 new jobs created at the airport.

"I'm from the South Side of Chicago in Englewood, so this is the first time I'm doing this and it means a lot to me," she said. "It's really great."