Southwest Side residents concerned after plane crash near Midway Airport 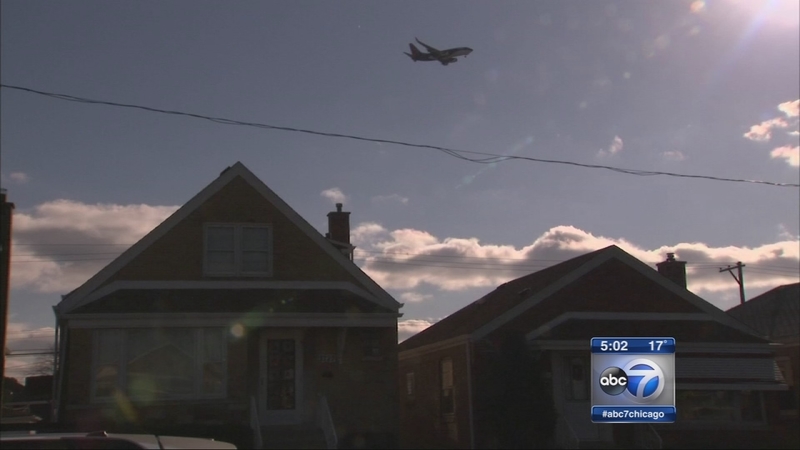 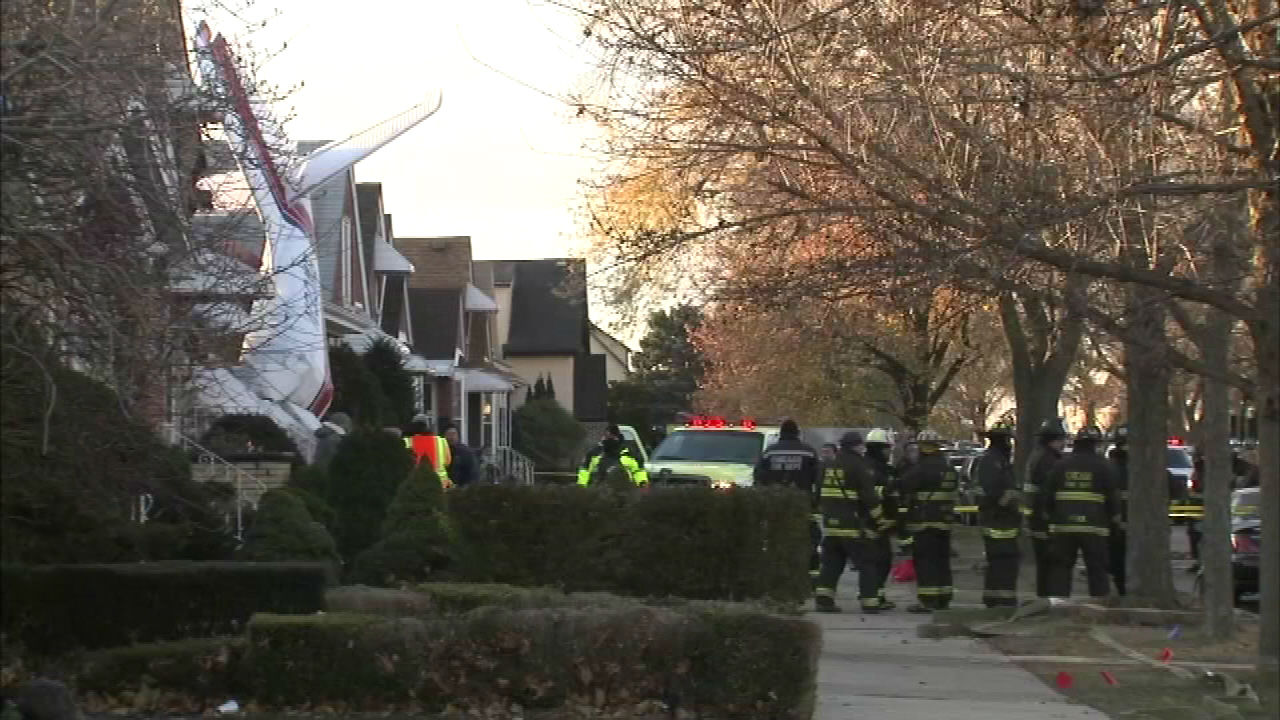 For residents who live within blocks of Midway Airport, planes landing and taking off are a way of life. Yet, the possibility of one getting too close or crashing is always in the back of their minds.

"Sometimes you catch yourself saying that one was close, it could have touched the roof," resident Kim Rowland said.

"It's nice, calm and collected until you get these airplanes coming through then you get wondering, hey, is it ever going to hit my house?" resident Alejandro Luna said.

But statistics are on the residents' side; the last time someone was killed in a Midway plane-related accident was in 2005. A Southwest Airlines plane slid off the runway in a snow storm, crashing into automobile traffic and killing a 6-year-old passenger in a car.

Forty-three years earlier on the same December day, a United Airlines flight crashed into a row of bungalows on West 70th Place. Dozens aboard were killed as well residents in their homes.

Cotter will never forget that day. Despite it, he never thought of leaving his Southwest Side neighborhood so close to Midway.

"You're always conscious of anything can happen, but the odds are greater that it won't. It just so happens it happened that day, but there's you nothing can do about it, it's fate," Cotter said.

Many residents said that despite the crash, they likely will not move. They say the neighborhood is relatively safe and that they've grown accustomed to the planes.