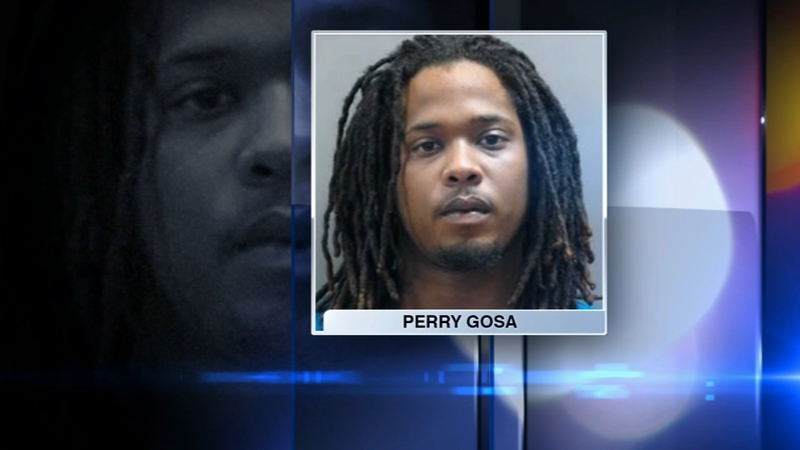 HARVEY, Ill. (WLS) -- A Matteson man accused of killing a barber in Harvey has turned himself in, police said Tuesday. 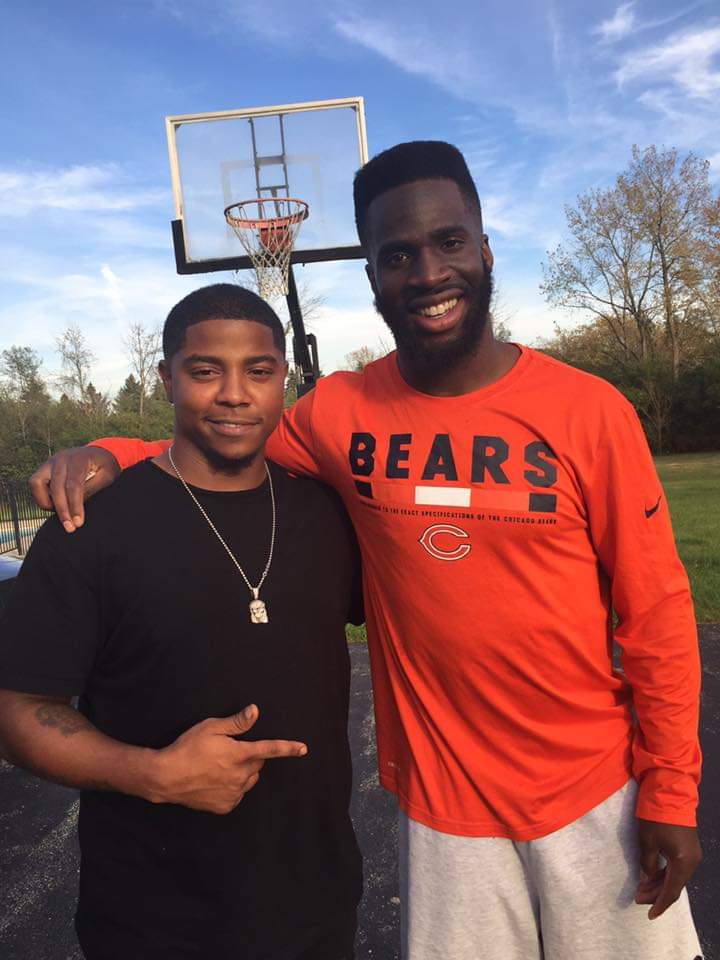 Police said that last month, Carney, accompanied by his 5-year-old daughter, was shot by Gosa, who apparently was the ex-boyfriend of Carney's girlfriend.